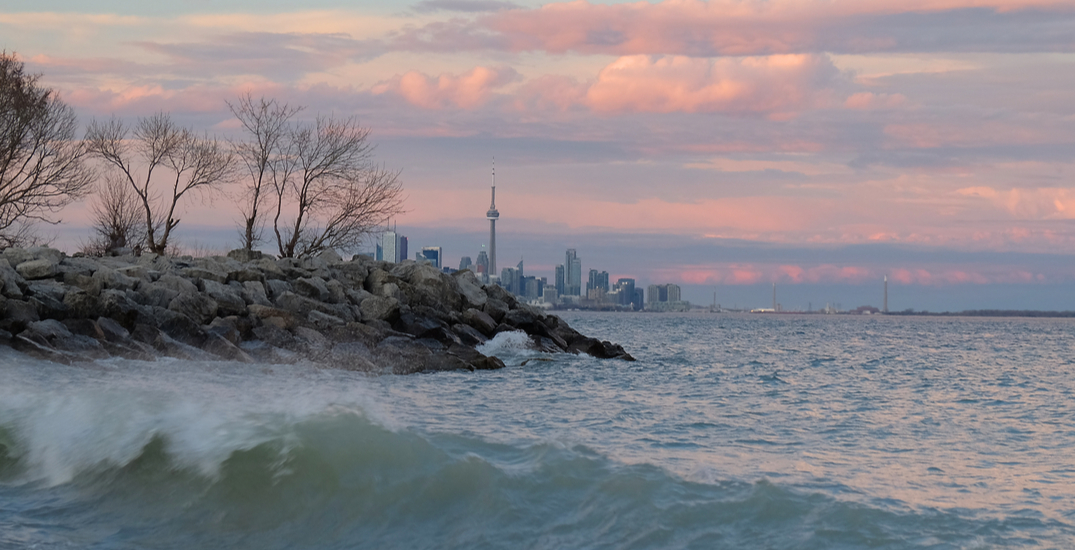 An extreme cold warning is in effect for the City of Toronto as a bitter combo of cold arctic air joins the city’s gusting winds.

Environment Canada says temperatures between -21°C and -28°C are to be expected, along with a period of very cold wind chills, nearing -30°C.

The weather agency calls the Artic air “the coldest air so far this season.” As it combines with the heavy winds in Toronto, hazardous wind chills will develop.

The afternoon will bring a combination of sun and cloud with a 30% chance of flurries. At that time, the wind chill will temper down slightly to a warmer -13°C. Clouds will cover the city skies at night.

Environment Canada advises Torontonians to dress in warm, removable layers, with a wind-resistant outermost layer to prevent frostbite and other cold-related health conditions.

“Risks are greater for young children, older adults, people with chronic illnesses, people working or exercising outdoors, and those without proper shelter,” they said.

On January 7, the City of Toronto unveiled four warming centres. These can be found at the following locations: