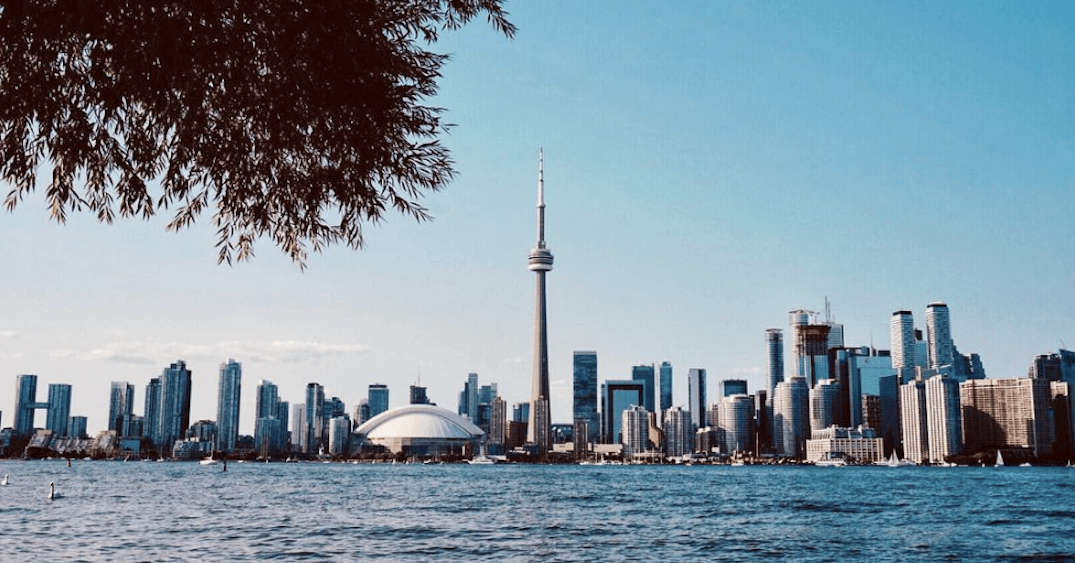 It’s the last day of this heat wave before the temperatures dip back to seasonal normal.

So if you’re enjoying the warmth, head outside today! And if not, don’t worry, fall is on the way, Toronto. Have a great Wednesday.

This week, The Sky Guys Ltd., Canada’s leader in drone technology and Cambridge House International, will be hosting The Toronto Drone Film Festival at the Second Annual Big Drone Show. The two-day conference and trade show will be taking flight in Toronto at the Metro Toronto Convention Centre.

Future Festival is a top-tier innovation conference where more than 500 like-minded innovators from brands such as Netflix, Starbucks, Samsung and Red Bull come together to prototype their future. At our three-day marquee event in Toronto, attendees experience next year’s trends from the #1 trend firm and take part in the same award-winning workshop that Trend Hunter CEO Jeremy Gutsche has used to help NASA prototype the journey to Mars.

Where: Various venues
When: September 27 and 29

In conjunction with the upcoming exhibition Guillermo del Toro: At Home With Monsters, the AGO is hosting a book signing by the legendary artist himself.

Hike up your lederhosen with the folks at this OKTOBERFEST Party. Raise a stein to seasonal brews and enjoy some complimentary Bavarian food pairings. There will be music, games, and good times.

Grimey Times + The Church of the Open Sky

Surf the Greats are saying farewell to the Toronto International Film Festival 2017 with a double premerie from down under in the surf city. Adelio and Surf the Greats are thrilled to bring to Toronto big wave surfer Andrew Mooney and filmmaker Owen Milne from Owen Milne Media for the Canadian Premiere of ‘Grimey Times’. We are also thrilled to premiere Nathan Oldfield’s ‘The Church of the Open Sky’.