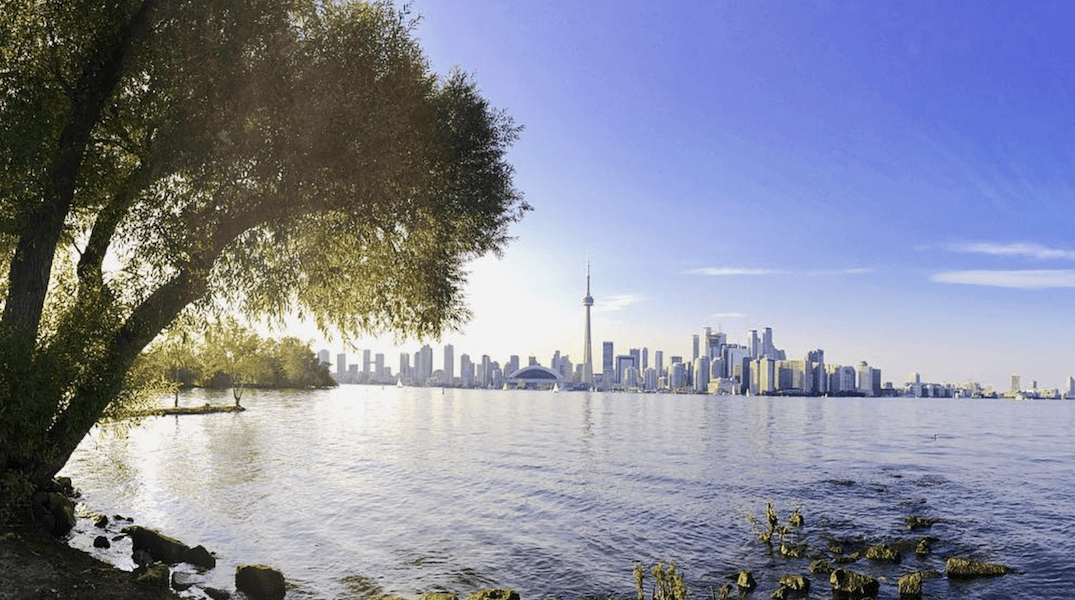 Another summery Tuesday ahead of us, which means mid-week events across the city. Head out and enjoy your Tuesday, Toronto!

Pack your dancing shoes in your lunchbox and let the danceable music of the Americas take you away. Let this feel good cultural music of Toronto make you forget about being at work. Tuesdays this summer at Trinity Square Park will feature Latin, Americana, Salsa, Reggae, and Samba music that will have you up out of your seat!

The Hitch-Hiker introduced by Jesse Wente

Head to TIFF tonight for an event with director of TIFF Cinematheque Jesse Wente as he introduces Ida Lupino’s nail-biting noir thriller.

The seven-time Grammy Award winning British band announced their 2017 North American dates for their “A Head Full of Dreams Tour,” which sees the group stopping in Canada for the time in five years. They have two dates in Toronto and we’re on to night number two!

It Comes At Night

Imagine the end of the world. Now imagine something worse. Award-winning filmmaker Trey Edward Shults follows his breakout debut KRISHA with the psychological horror thriller IT COMES AT NIGHT, centering on a teenaged boy (Kelvin Harrison, Jr.) as he grapples with mounting terrors—external and otherwise—in the aftermath of an unnamed cataclysm. And now you can watch it all outdoors!