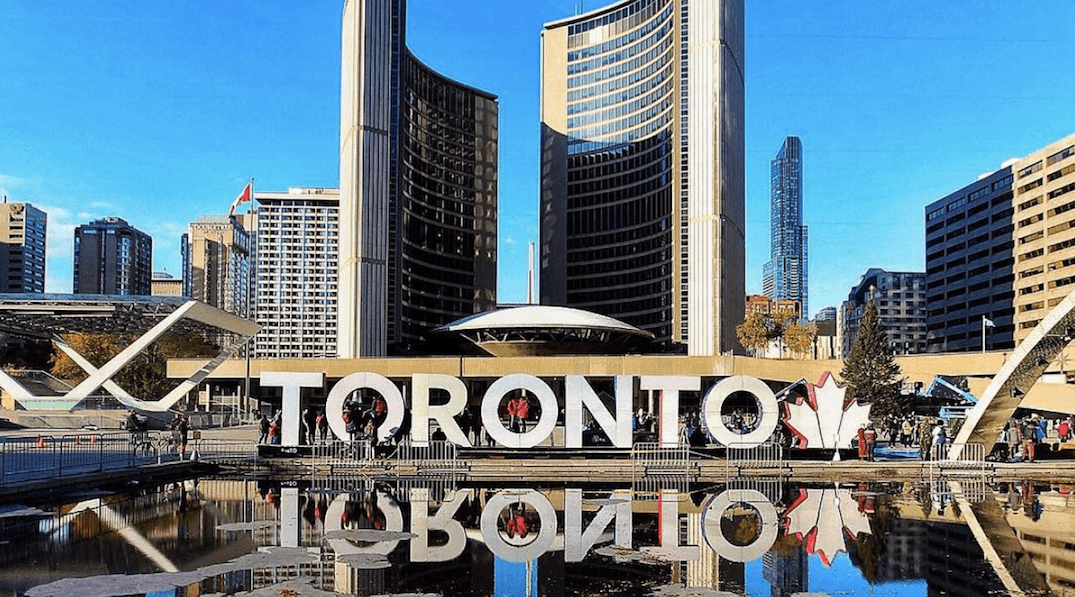 One day until the weekend, Toronto!

Enjoy your Thursday with these events, but bundle up, it’s going to get cold out there.

Spend your lunch hour stretching, twisting, breathing and add some calm to your day. Bring your own mat, and sign up in advance.

When: November 9 at noon
Where: Sony Centre, 1 Front Street East

An Evening at the Market

A trip to Toronto’s historic St. Lawrence Market is an adventure that’s usually only an option during daylight hours. But for one night only this November all 64 Market merchants will be open after hours and serving up an ambulatory feast in support of Second Harvest food rescue programs in partnership with George Brown College.

When: November 9 at 8 pm
Where: The Phoenix Concert Theatre, 410 Sherbourne Street

A massive designer shoe sale is happening this week at the Markham Fair Grounds, and it’s worth the trip. You’ll be able to browse through over 30,000 pairs of winter footwear at up to 80 per cent off. You’ll find men and women’s footwear from designers like Cole Haan, Dr. Scholl’s, Franco Sarto, Sam Edelman, Lucky Brand, Naturalizer, Vince Camuto and more.

The Toronto Reel Asian International Film Festival is a unique showcase of contemporary Asian cinema and work from the Asian diaspora. The annual event attracts thousands of attendees to 10 exciting days of galas, screenings, forums, workshops and parties.

When: November 9 to 18
Where: Various venues