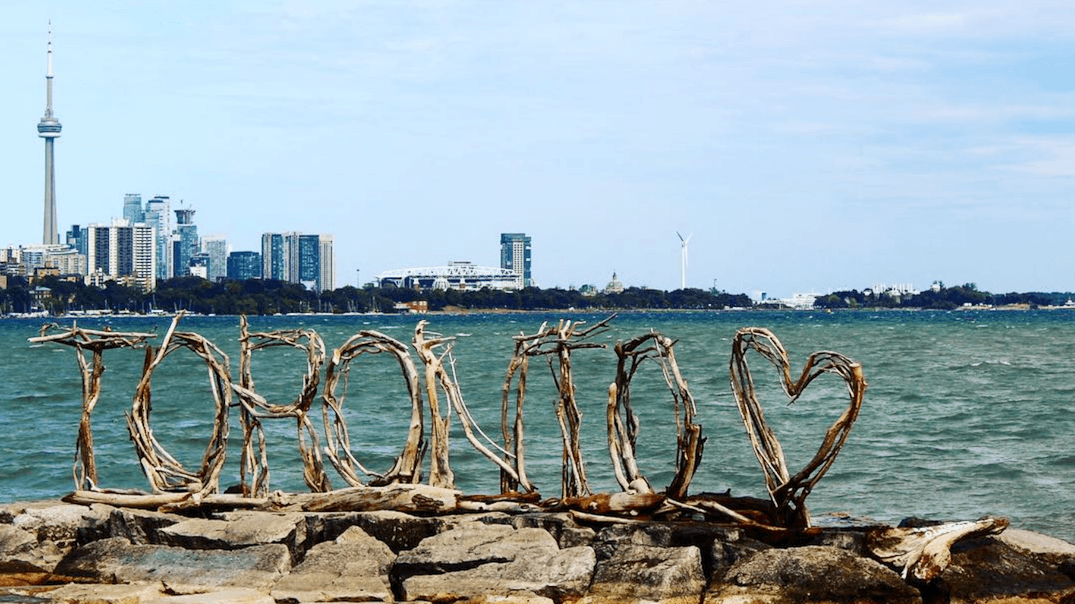 The mild weather continues and the sun will shine, so take advantage of the end of summer with these events in the city today.

What: With Toronto Fashion Week and TIFF in full swing, La Société and Guerlain are teaming up to host a street side activation and perfect mid-day pick-me-up, offering complimentary Parisian treats and makeup touch-ups to anyone passing by.

Where: #Hashtag Gallery, 830 Dundas Street West
When: Now until September 10

Where: Peter Street to University Avenue on King Street West
When: Now until September 10

What: Famed Hollywood director Ivan Reitman’s Californian-inspired restaurant is steps away from the TIFF Bell Lightbox, making it easy for stars to head over after a premiere or press conference. Montecito is the official Hospitality partner of the festival and is the perfect place to enjoy a cocktail and do some celebrity spotting during TIFF.

Where: 299 Adelaide Street West
When: Now until September 17

Where: Harbourfront Centre, 235 Queens Quay West
When: September 9 to 10

Where: Riverdale Park, 550 Broadview Avenue
When: September 9 to 10

What: Come and enjoy artisanal goods from a variety of local farmers, wineries, and food vendors. If you’re passionate about local, sustainably produced fresh foods, this is a market you won’t want to miss.

What: If you saw The Weeknd concert back in the spring, you’ll know that the homegrown hip-hop artist’s shows are definitely something to text home about.

What: Fresh off the recent release of their latest album, “Villains,” The Queens of the Stone Age will hit Toronto to liven up your Saturday night.

Where: Budweiser Stage
When: September 9, 8 pm

What: Food trucks, musicians, and five outdoor stages are on the bill at this full day, family-friendly event happening in North York this September.

Where: Carlton and Parliament Streets
When: September 9, 11 am to 10 pm

Where: International Centre, 6900 Airport Road
When: September 9 to 10