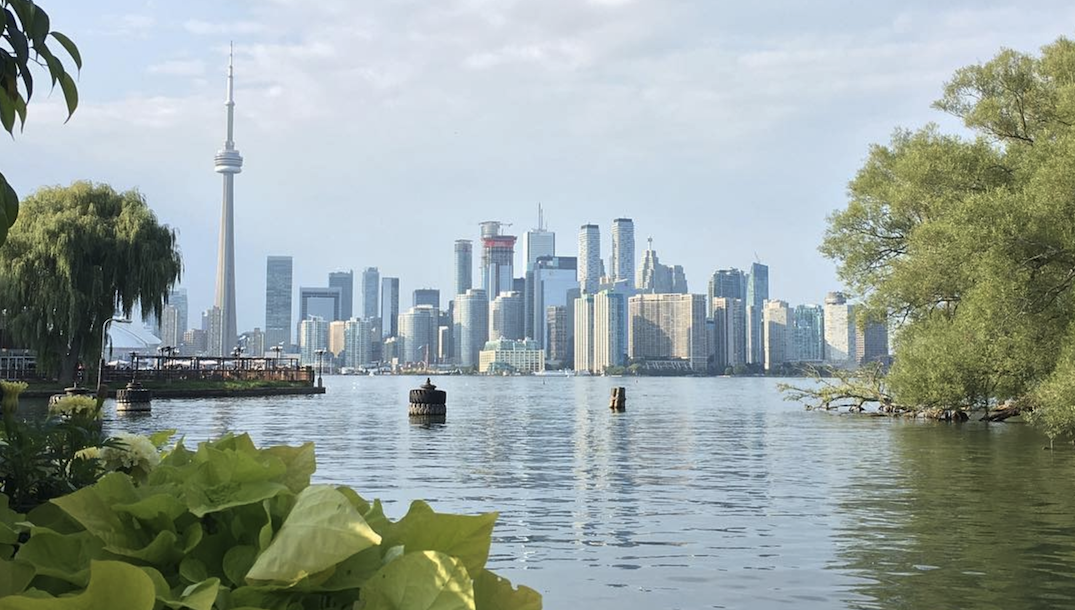 It’s the first weekend of September, and it’s a long weekend.

Be sure to take advantage of the sunshine and warm weather today! Enjoy your weekend, Toronto!

Where: Berkeley Street Theatre
When: Now until September 3

Where: Downsview Park, 70 Canuck Avenue
When: September 2 to 4

Where: Woodbine Park, Coxwell Ave at Lakeshore Boulevard
When: September 2 to 4

Where: Ontario Place
When: September 2 to 4

Where: Mel Lastman Square
When: September 2 to 4

Where: Spencer Smith Park, 1400 Lakeshore Road
When: September 2 to 4

Where: Distillery District
When: September 2, 11 am to 6 pm

What: The sky over Ontario Place will come alive with a unique Drone Light Show performance. Hosted by the team at Arrowonics, the first company in Canada to produce a drone show of this kind.

Wha: Come and support more than 30 up and coming local artists as they perform in honour hip hop legend, Choclair.

What: Join us on a powerful journey towards peoplehood at OH! CANADA? – an interactive exhibit for all ages. Explore how our lives are shaped by relationship, story, and the places we inhabit. Open your mind to the past, your heart to the future, and discover the unfolding story of Canadian identity.

Where: MacDonald House, 121 Centre Street
When: September 2 to 3