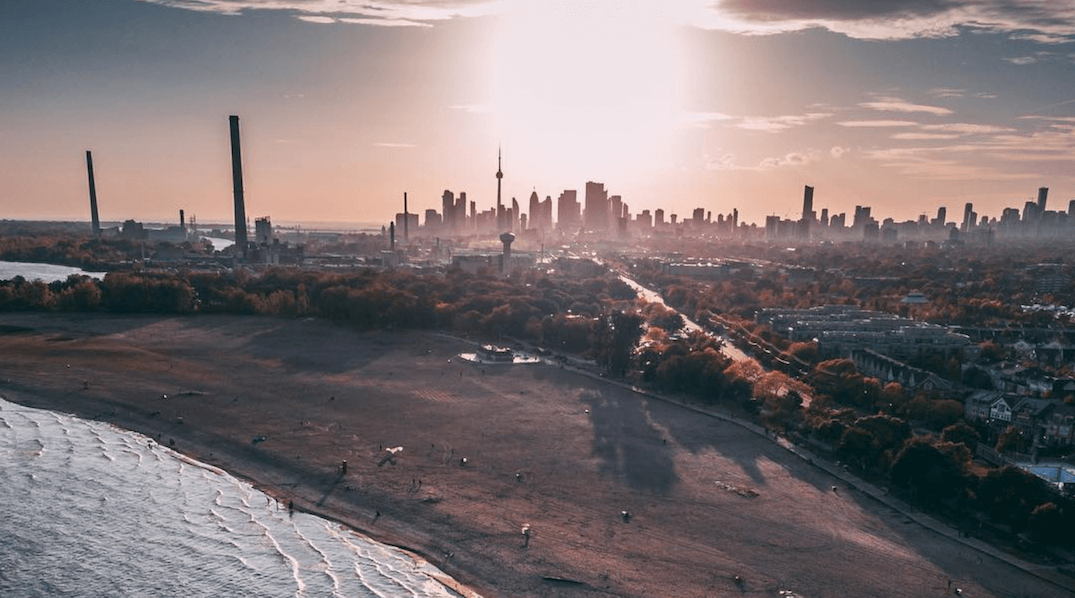 It’s a perfect fall weekend, with lots to do around the city. Enjoy this beautiful Saturday with these events in Toronto!

When: October 14 at 7:30 pm
Where: Sony Centre for the Performing Arts, 1 Front Street East

What: The Toronto tradition, Screemers is back to haunt you with seven haunted houses, a Midway of mayhem and thrilling rides. Take your bravest friends and head into an evening of ghostly excitement! This weekend Screemers is open Friday and Saturday.

When: October 14 at 7 pm
Where: Queen Elizabeth Building, 180 Princes’ Blvd

What: If you’re feeling brave, come and enjoy a guided haunted walking tour on – and around – the University of Toronto’s St. George campus, an area steeped in tradition and ghost sightings. Learn about the many chilling myths and ghastly deeds that haunt the halls of some of Toronto’s oldest buildings. There is two nights of ghost walks available this weekend.

When: October 13 to 21
Where: Various venues throughout the city.

What: This month you can enjoy a free movie screening at select Cineplex theatres across Canada. Popcorn, drinks, and select candy will be available to purchase at a reduced price, with proceeds going towards WE (formally known as Free The Children). Be sure to check the Cineplex website for updates on what movies will be playing and ticket information.

When: October 14
Where: Cineplex theatres across Canada, check website for more info and updates

What: This weekend, Foodies on Foot and Rancourt Winery are hosting a Haunted Harvest Party in a vineyard in NOTL and it’s being billed as an ambulatory feast featuring the fall harvest and Dracula-themed food stations.

What: All you can eat food, cold craft beers, roaring fires, and axe throwing are all part of Evergreen’s Feast On BBQ happening this week. Ten chefs from across Ontario will be on deck for the evening serving up unlimited local and sustainable fare (including vegetarian options at each food station) paired with wines, spirits, and beers to wash it down.

What: Things are going to be heating up at the ACC this month, as the ever-so-talented Enrique Iglesias will be stopping by with Pitbull and CNCO. Get ready for an evening of chart-topping hits and plenty of dancing.

When: October 14 to December 24
Where: Ed Mirvish Theatre, 244 Victoria Street