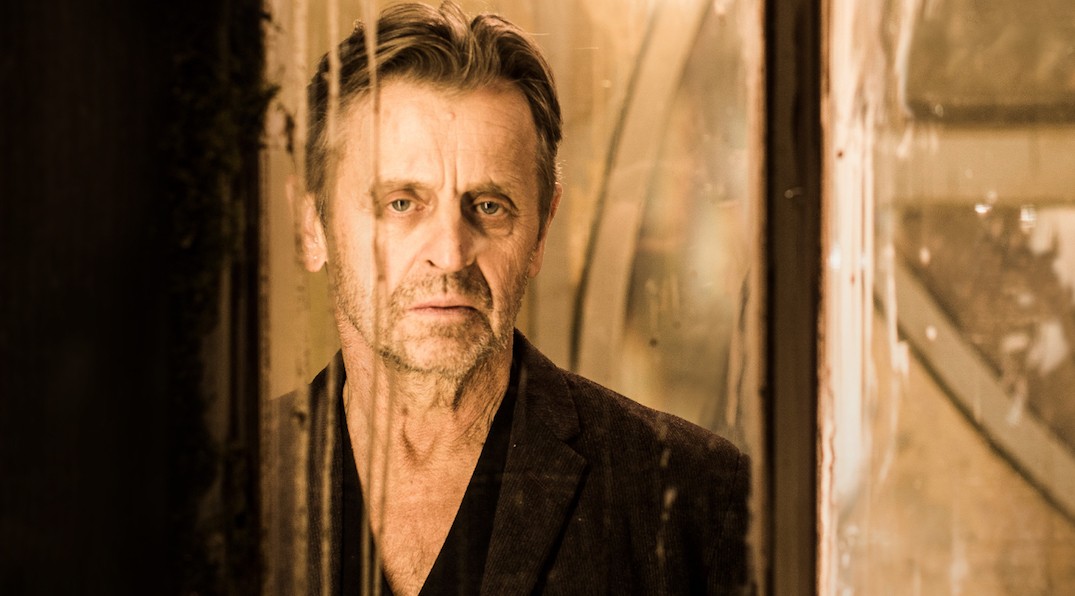 He’s the world’s most popular ballet performer, and now Mikhail Baryshnikov is bringing his talent to Toronto’s stage.

The Winter Garden Theatre will host the Canadian premiere of BRODSKY / BARYSHNIKOV for a limited run on January 24 to 27, 2018.

The show is a one-man theatrical performance that gives voice and verse to the poetry of Nobel laureate Joseph Brodsky, performed by Mikhail Baryshnikov.

Described as an intimate conversation, both meditative and contemplative, between two exiled artists that transcends mortality, the imagery of BRODSKY / BARYSHNIKOV is darkly radiant. While neither a dance piece nor a straight narrative, alone onstage Baryshnikov gives life to Brodsky’s verse and invites the viewer into the physical world that his poems elicit.

And if Baryshnikov looks familiar, it’s because he played Aleksandr Petrovsky in popular HBO series Sex and the City. Which is good because, incase you can’t pronounce his name, you can call him Bob.

Tickets: Prices range from $45-$150 and can be purchased online.