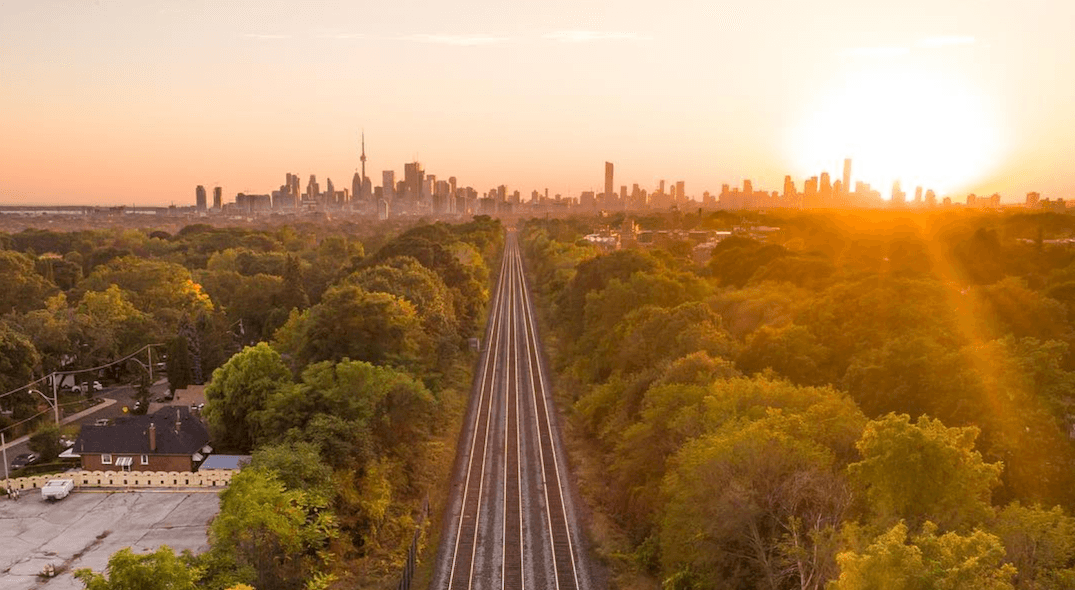 Start it off on a good note, under all this sunshine. Here’s what you can be doing in the city today!

Vinyl is back, and Toronto is a great city for record collectors! Check out the 5th floor of the Toronto Reference Library today to trade a record or two with other fans, or just chat about the latest happenings in the vinyl revival.

Perhaps the most famous sequence in film history, the shower scene in Alfred Hitchcock’s Psycho has been an object of terror, parody, fascination, and obsession for over half a century. In 78/52, Hitchcock historians, horror aficionados, filmmakers, critics, and actors — from Peter Bogdanovich and Guillermo del Toro to Elijah Wood and Bret Easton Ellis — gleefully pick apart this legendary movie moment, exploring its enduring power and influence and what it reveals about the cinematic genius who created it.

Indigenous Laws + the Arts Pop Up Show and Performance

Testify : Indigenous Laws + the Arts is a celebration of Indigenous Laws as expressed through art. The dialogue invited by the “Testify” project puts the idea of reconciliation into practice by creating a space for Indigenous and non-Indigenous Canadians to dream a way forward which respects and reflects the diversity, strength and hope embodied within Indigenous traditions.

The pop singer returns to the road for the first time since 2013, to celebrate her most recent album, Rainbow. Her fans can enjoy an evening of pop ballads and a whole lot of glitter.