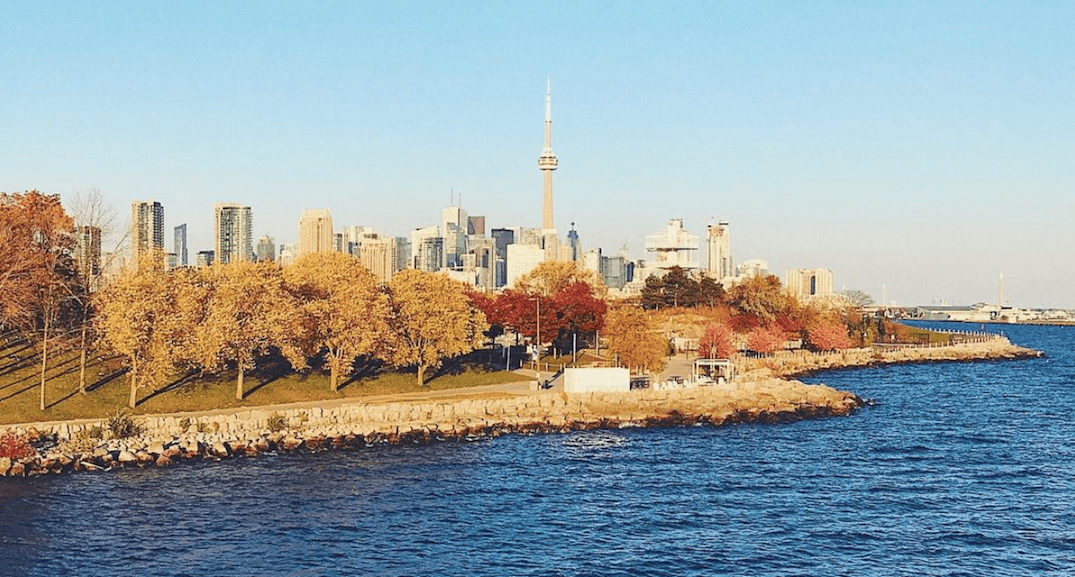 It’s a new week Toronto, so set the tone for the rest of the week by checking out one of the awesome events happening in the city today.

What: If you and your friends know everything about Ross and Rachel’s breakup or all the names of Joey’s sisters, you might want to head to the Pint for an evening of Friends trivia. The best part? The winners will go home with some incredible prizes including Leafs tickets, Raptors tickets, dinner for two, and giftcards.

What: If you’re in the mood to catch a flick, head to Toronto’s Royal Theatre where you can enjoy two films playing at the theatre’s European Film Festival. The evening’s lineup includes The Wolf From Royal Vineyard Street and Mellow Mud.

What: If you had a rough weekend, sometimes laughter is the best remedy. Toronto’s premiere comedy venue, ALTdotCOMedy Lounge will be hosting a standup night this Monday and will be the perfect place to get your laugh on.

What: Come and enjoy an evening showcasing short films from seven incredible female directors from around the world today. In genres of animation, comedy, drama, family, fantasy, and romance there’s definitely something for everyone.