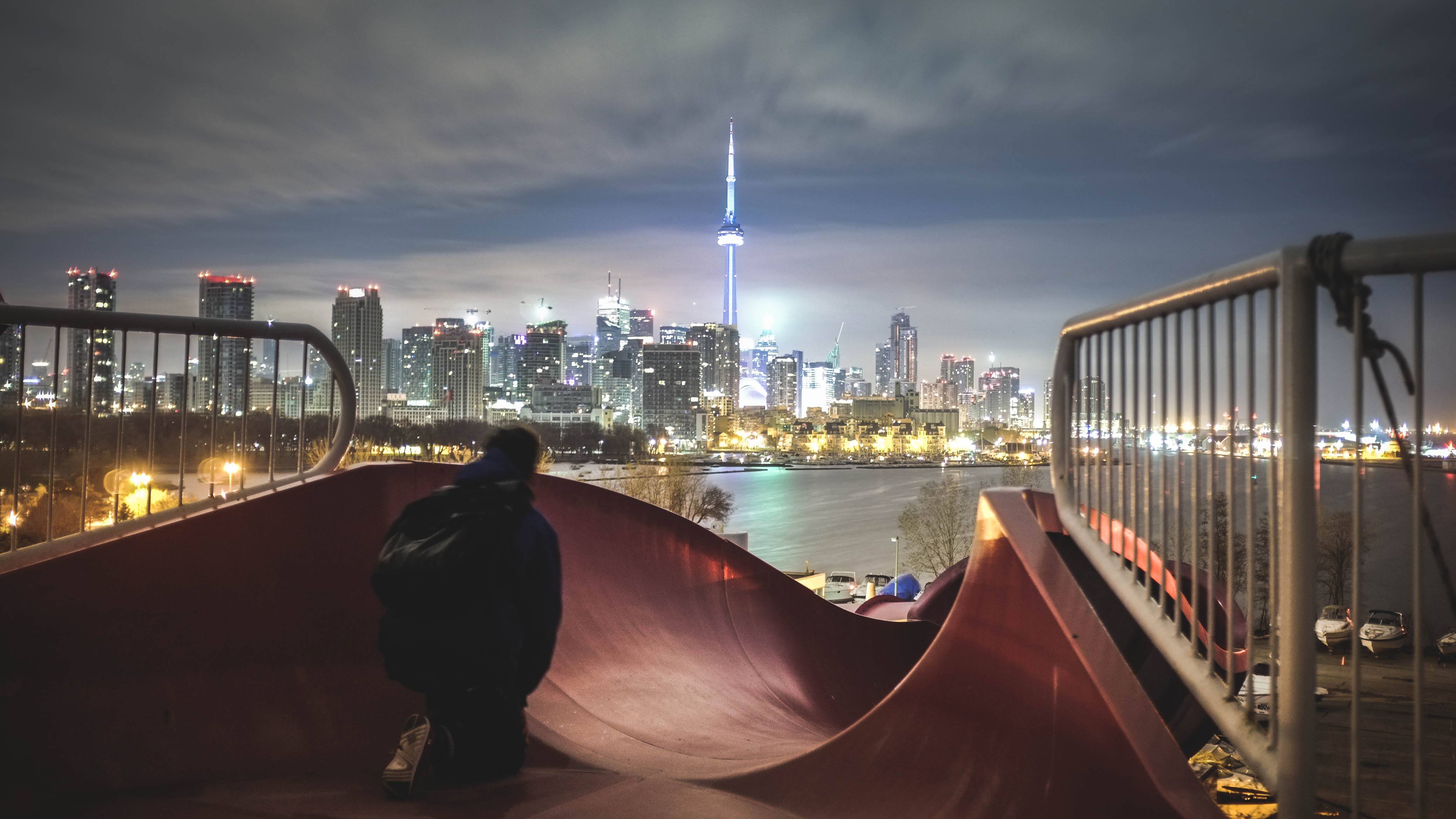 It’s Manifesto time once again in the city. This annual event uses art and music as tools to celebrate Toronto’s cultural diversity, and inspire the city’s youth. The festival includes queer-inclusive dance parties, free concerts, and informative lectures. This year’s festival even features an address by acclaimed journalist Desmond Cole. If you’re in the market for a cultural event that reflects our city’s dynamic energy, this one’s for you.

Paging all fashionistas: Nordstrom’s first Toronto store is opening its fancy doors for a sneak peek. Check out Toronto’s new luxury shopping spot before it officially opens on September 16th, then brag to all your friends about how hip you are. This is a golden opportunity to post Instagram pics of yourself sipping cocktails in the company of Toronto’s most elegant people. As an added bonus, because TIFF is still under way, the event is likely to have more than its fair share of movie starts in attendance. The gala is sure to be as hot as Drake’s love for Rihanna. Tickets will set you back a cool $150.

Where: Nordstrom at the Eaton Centre

Summer is almost over, but that doesn’t mean you can’t stay in denial a little while longer. Fight the fear of Fall by squeezing in one last epic outdoor music festival. This year’s Urban Roots Festival features such memorable acts as Death Cab for Cutie, James Bay, and Toronto legends The Barenaked Ladies. Throw on your flip flops and milk summer for all its worth! 3-day passes start at $195.

Torontonians are spoiled for choice when it comes to arts festivals this September. The In/Future Festival features over 50 multidisciplinary art projects created specifically for the event, so there is plenty for art lovers to enjoy. Amateur film historians will get an extra kick out of In/Future, as it features vintage IMAX movies, many of which have not been seen in decades, including the Canadian classic North of Superior, which we assume from the title is about life North of Lake Superior. Don’t miss all the artsy fun! Single day passes will set you back $30.

If, after all those art festivals, you just want to relax with a few pints, we’ve got the event for you! Toronto Beer Week celebrates the beauty and diversity of beer. Once derided as a low-brow treat, Toronto’s culture of craft brewing has revolutionized the way people in our city perceive the beverage. The festival features various participating restaurants, from 3 Brewers to BarVolo, and even includes a booze cruise dedicated to your favourite brews. Events vary in priciness, so check out the website for all the details about how to plan yourself the absolute best Beer Week. It’s time to grow that beer belly in preparation for winter!

Tickets to the Toronto International Film Festival get pricier almost every year, but there is still one event every Torontonian can afford, The Grolsh People’s Choice Winner’s free screening at Roy Thomson Hall. As a gift to film lovers, the festival rescreens whatever film gets voted the most loved by audience members. Will it be Birth of a Nation? Will it be Elle? Only time will tell! Tickets are distributed to those waiting in line two hours prior to the 6 pm show, so show up extra early, or risk disappointment.