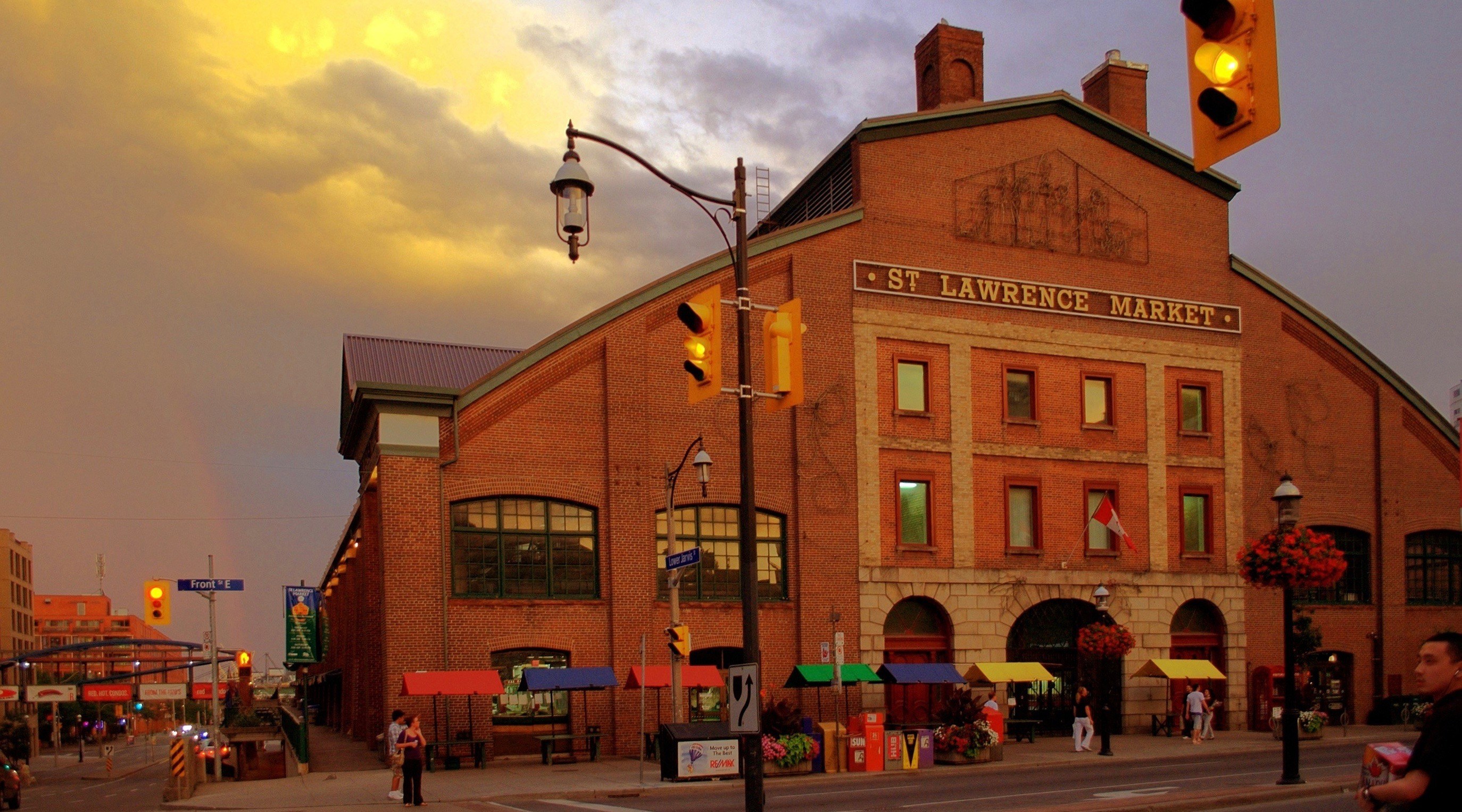 Every Tuesday evening in August, Drake One Fifty and Momofuku are patterning with friends at other hot restaurants to bring you a night market even the fanciest foodies are sure to enjoy. Nestled on the West side of York Street between Richmond and Adelaide, this event boasts not just delicacies from Momofuku and Drake One Fifty, but other gourmet faves like The Gabardine and Richmond Station, too. Trade tickets cost $5 per food or drink item, but the proceeds go to charity.

Where: York Street between Richmond and Adelaide

Music lovers all over Canada were heartbroken to hear of Gord Downie’s diagnosis with incurable brain cancer. If you would like to celebrate the life of The Tragically Hip singer while giving to a good cause, The Gord Downie Fund For Brain Cancer Research will be hosting three fundraisers. Each one will take the form of a pre-show party before The Hip’s upcoming Toronto concert dates. For what is being advertised as a “small donation” on the event’s Facebook page, you can enjoy drinks with friends while supporting life-saving research.

Where: Firkin on Harbour at 10 Yonge Street

Do you love the idea of doing yoga outside by the lake instead of in a cramped studio that smells like sweat? Well, you’re in luck, because we have a great outdoor class for you! The Tidal Flow yoga class is inspired by the movements of, you guessed it, the tides of nature. Go become one with your body at this unique Vinyasa flow event. Suggested payment for the class is a $10 donation.

Do you love astronomy but wish it could be more aerobic? Well, at 11 pm, a group of intrepid stargazers will be meeting in the parking lot of Vi’s No Frills in Parkdale, where they will begin an epic bike ride across the city to watch the Perseids Meteor Shower. Don’t forget your hoodie in case it gets cold, because the ride lasts into the wee hours.

Where: Meet up at Vi’s No Frills at King and Jameson

Did you know that the neighbourhood surrounding the St. Lawrence is called Old Town, and it’s where our city as we know it began? Well, now you can celebrate this historic Toronto neighbourhood by attending the Feast of St. Lawrence Festival. The fest kicks off on Friday evening with a gourmet al fresco dinner for people 19+. Other events include an outdoor food market, canning demonstrations, and a Sunday Punch and Judy puppet show in St. James Park. Tickets for the Friday night dinner cost $200 each. A Portion of the proceeds will benefit the charitable organization Foodshare.

Where: Various locations in Old Town

Toronto boasts some of the most innovative and delicious vegan food in North America. So, why not go and sample out city’s finest vegan fare at the Toronto Vegan Food and Drink Festival? The festival includes such mainstays as Queen West’s Doomie’s, and Queen East’s Tori’s Bakeshop. Between the vegan chilli and the vegan brownies on offer, there’s something for every palate. Early bird tickets start at $10.