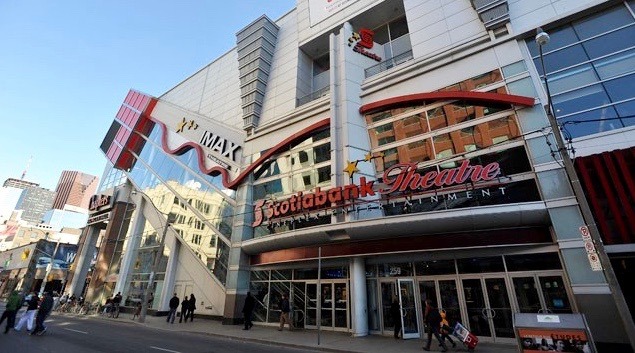 If you’ve ever been to Scotiabank Theatre in Toronto you know that the escalator ride is not a choice you make, it’s not an option to be entertained, it’s simply what you do.

That’s because taking the stairs to the movies waiting at the top is something only Henry Cavill would attempt. Yes, that’s a Superman joke. No, he’s not at TIFF. But he has been there.

My #Olympic 🇨🇦 event for the day #Stairclimb at #scotiabanktheatre #Toronto #escalatorbroken #goldmedal for sure. There’s a #SausagePartyMovie at the end for reward in #the6ix #6goals #iceinourveins & #popcorn 🍿 in my mouth soon 😜

Anyway, back to these escalators being broken; it’s a big freaking problem. ‘Cause this little festival we like to call TIFF is showing a bunch of movies at the theatre, meaning that there’s one tiny elevator or the stairs to take everyone up: 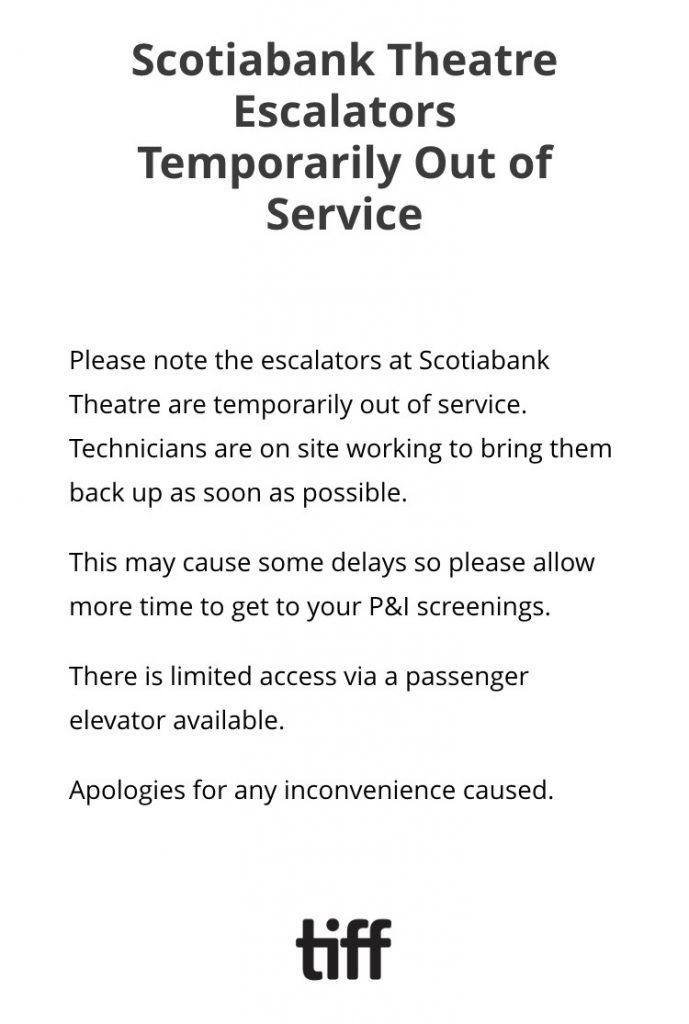 And look, we’re all for being healthy and doing things with our bodies that isn’t just sitting in a dark room for hours at a time, but how are we supposed to climb up five or six stories with a large bag of popcorn, over-sized pop, chocolate bar, and sour candies without making a complete mess and spilling half of it?!

What is this, the middle-ages?

Here’s to hoping the escalators get fixed soon, or we expect people will simply start bedding down once they make it to the top and refusing to leave for fear of facing the climb again the next day.