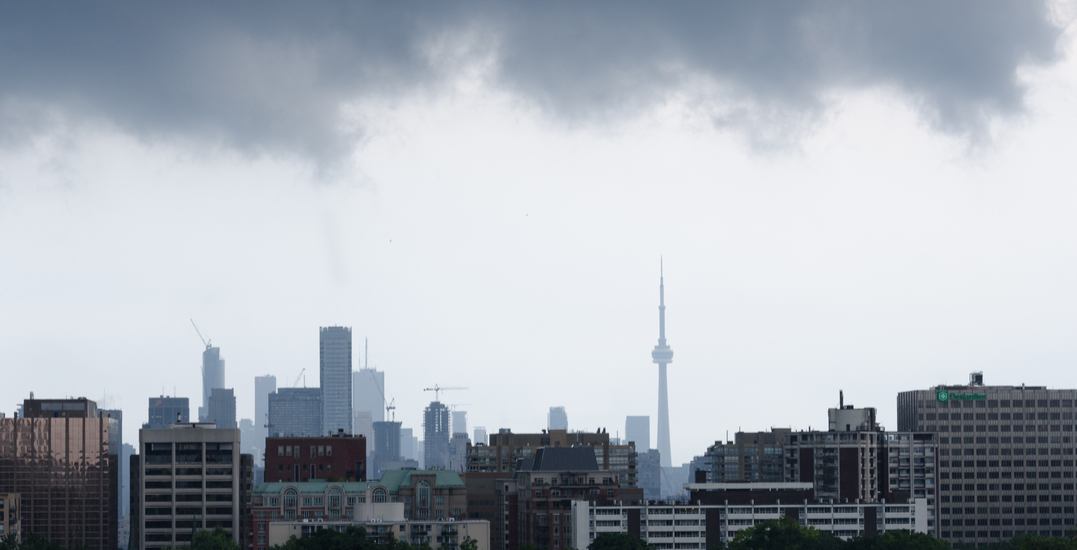 Travel this morning may be tricky, as Environment Canada has issued a fog advisory for Toronto.

The advisory states that near zero visibility in fog is expected or occurring, and so far, dense fog patches have been reported in the area this morning.

Travel is expected to be hazardous due to reduced visibility in some locations. 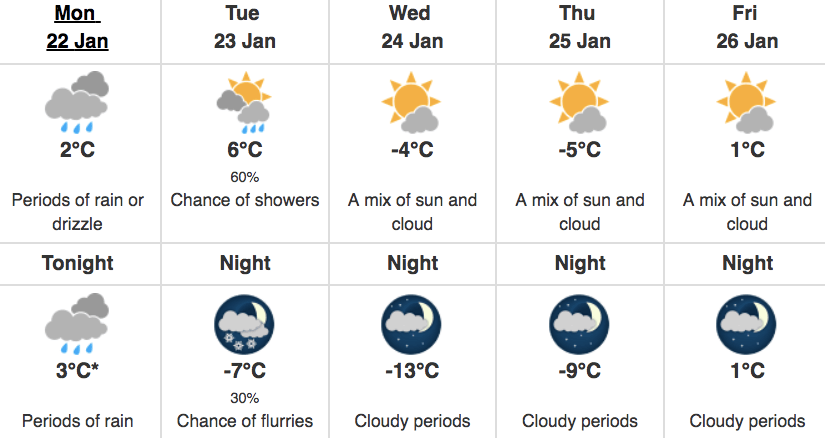 Environment Canada also issued a special weather statement for the area for freezing rain, although it said that the threat for Toronto “continues to appear less significant for today.”

According to the statement,  for the Greater Toronto Area, “precipitation is likely to fall in the form of rain as temperatures are expected to be just above the freezing mark. However, this will be monitored closely.”

The greatest freezing rain threat is currently over Central and Eastern Ontario where temperatures will be colder and Freezing Rain Warnings are in effect.

Drive safely out there.