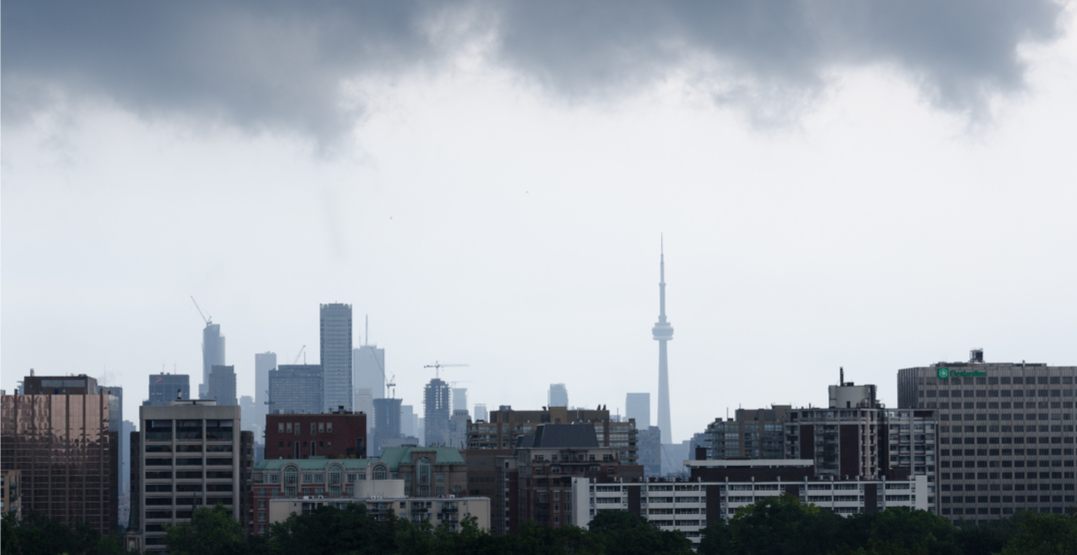 A special weather statement has been issued for Toronto given the amount of rain that’s expected to hit the city today and tomorrow.

Environment Canada is predicting “significant rainfall on the way beginning” on Monday.

The good news is, the rain is coming with a warm front, but the warmth is associated with a low pressure area will move through the region tonight, bringing a lot of rain with it.

“Latest indication suggest 10 to 20 mm of rain may fall by Tuesday morning. This is below Environment Canada’s criterion for rainfall warning when the ground is frozen,” reads the statement.

“However, this rainfall along with rapidly melting snow due to very mild temperatures may be enough to result in ponding of water in poorly drained areas.”

Environment Canada says that this kind of occasional rain, along with very mild temperatures, is more typical of April, but is expected on Tuesday.

Temperatures are expected to hit a high of 15°C on Tuesday. 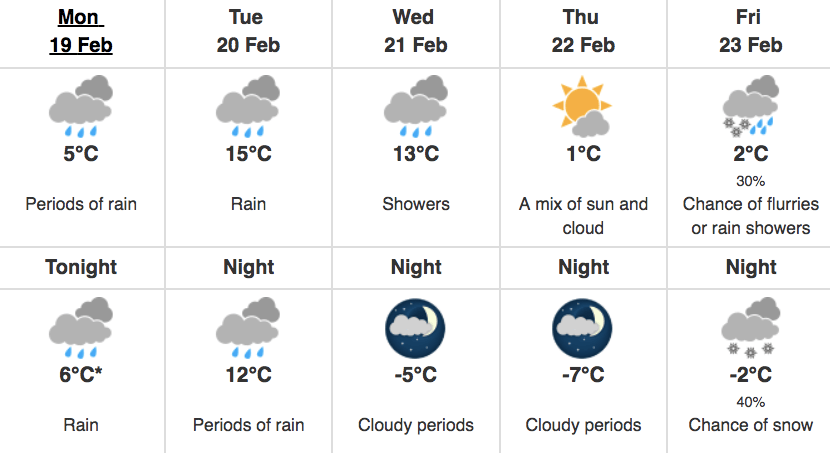