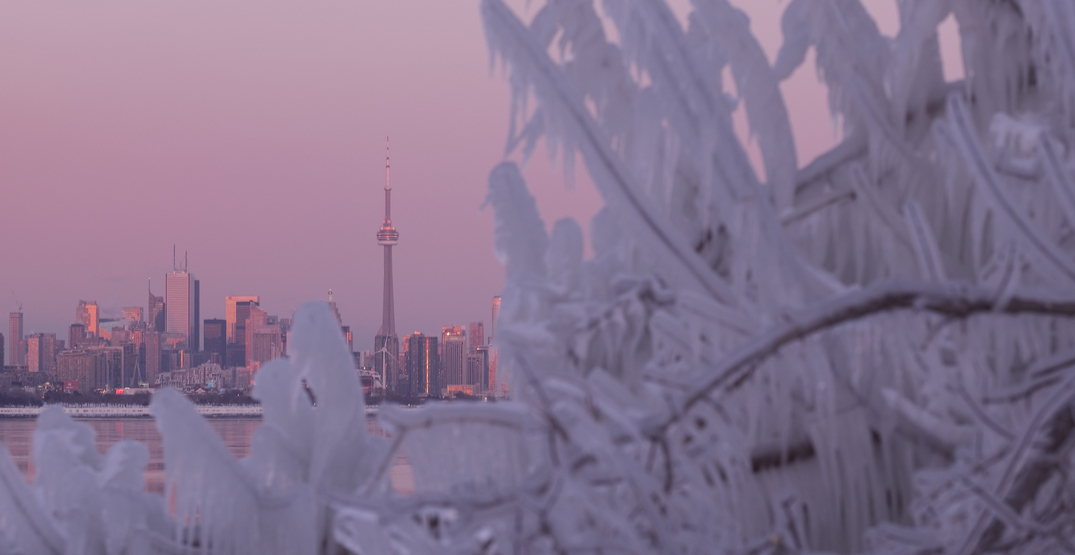 According to the national weather agency, snow and ice pellets are expected Wednesday night into Thursday.

“A low from Texas is expected to move towards Southern and Eastern Ontario, probably following a track just south of Lake Erie and Lake Ontario Thursday,” reads the statement.

“Snow will arrive Wednesday night, may become mixed with ice pellets before coming to an end in the wake of the low by Thursday night.”

Environment Canada says there is still some uncertainty as to the exact track of the low.

And there is also a risk of freezing rain.

Total snowfall amounts are expected to be near 5 cm at this time, and the Thursday morning and afternoon commutes may be affected.

While it will reach a high of 3°C in Toronto on Tuesday, temperatures will be around freezing for the rest of the week.