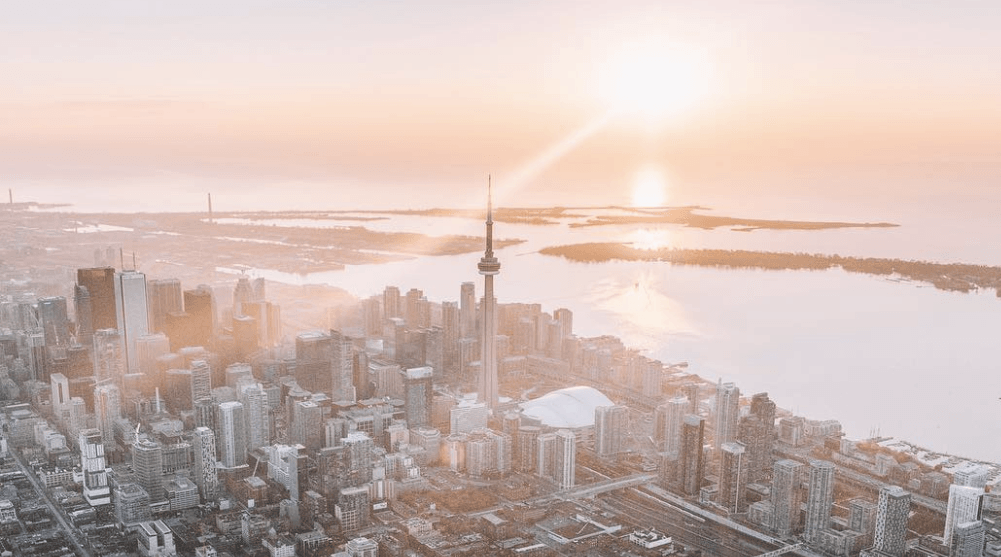 Environment Canada has issued a frost advisory for Toronto on Monday morning.

An initial advisory was issued on May 10, as temperatures near zero are expected to result in frost or freeze conditions.

“Along with these frost or freeze conditions a few centimetres of snow are possible this morning,” reads the advisory.

“Near freezing temperatures at night are expected to persist for much of the week as a cold air mass has settled into the area.”

According to Environment Canada, May 11 marks the beginning of the 2020 Frost Advisory season for these regions in Ontario.

While it is expected to feel like a crisp 1°C this morning, it’s going to be 7°C later this afternoon. There is a chance of snow mixed with rain.

Sunshine is expected to continue to return on Wednesday, but rain will be taking over again later in the week.

Temperatures are expected to rise again, and will feel more like spring at 21°C by Friday afternoon.

But don’t forget your umbrellas this week when you head out and social distance.