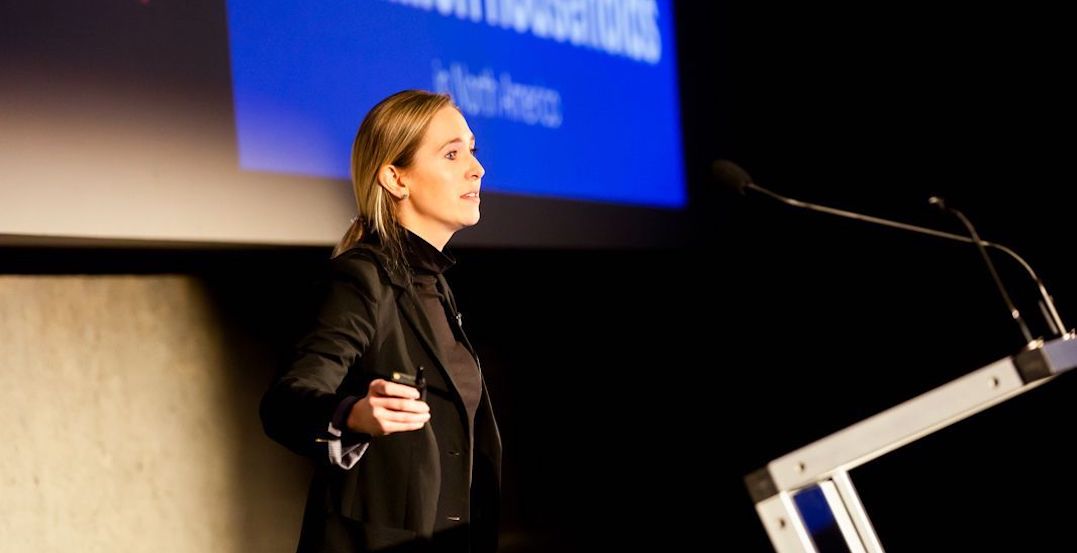 The annual competition is hosted by Communitech, a public-private innovation hub that supports more than 1,400 companies, ranging in size from startups and scale-ups to large global players.

A total of 25 female entrepreneurs from across Canada participate in the program at the Communitech Hub in Kitchener, Ontario, over the course of a month. They receive mentorship and attend classes on customer validation, human resources and leadership, and building sales.

The bootcamp ends with a pitch competition involving the top eight participants, with the chance to win the grand prize.

On Wednesday, it was announced that Alisha McFetrdige and Rachel Bartholemew won the competition, taking home respective prizes of $75,000 and $25,000.

And the winners have been announced! Congratulations to Alisha McFetridge of RainStick Shower and Rachel Bartholomew Hylvy Health on taking home a total of $100K! #FierceFoundersFinale! pic.twitter.com/Qma3M0jbfG

McFetridge is the founder of RainStick Shower, a closed-loop shower system that recirculates heat, saves water, and feels like a high-pressure shower.

Rachel Bartholemew is the founder and CEO of HyIvy Health, a company that provides a suite of sexual rehabilitation products for women who have pelvic cancers and diseases to help improve sexual recovery after diagnosis, treatment, or surgery.