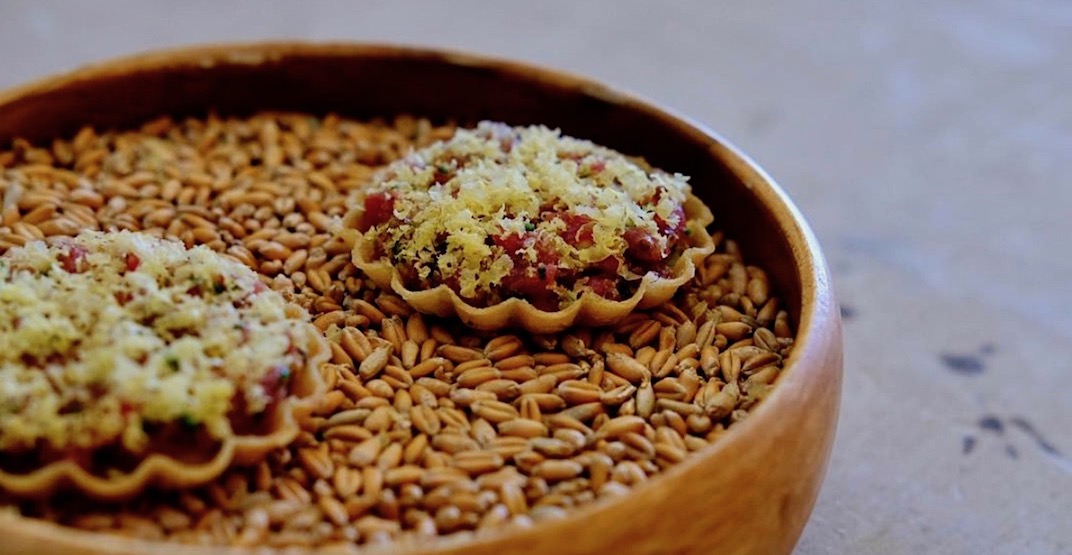 Canis Restaurant and Brothers  Food + Wine were both chosen as two of Canada’s top new restaurants for 2017, according to enRoute.

Canis nabbed the number two slot on the list, while Brothers came in at number eight. and Ottawa’s Riviera landed at number seven on the popular list.

These three restaurants were selected from a long list which included seven Toronto eateries in the running for the prestigious top ten title.

The other five included Grey Gardens, Jackpot Chicken Rice, La Banane, Lake Inez, and Montgomery’s. The only other Ontario restaurant that made the long list was Wolfe of Wortley in London.