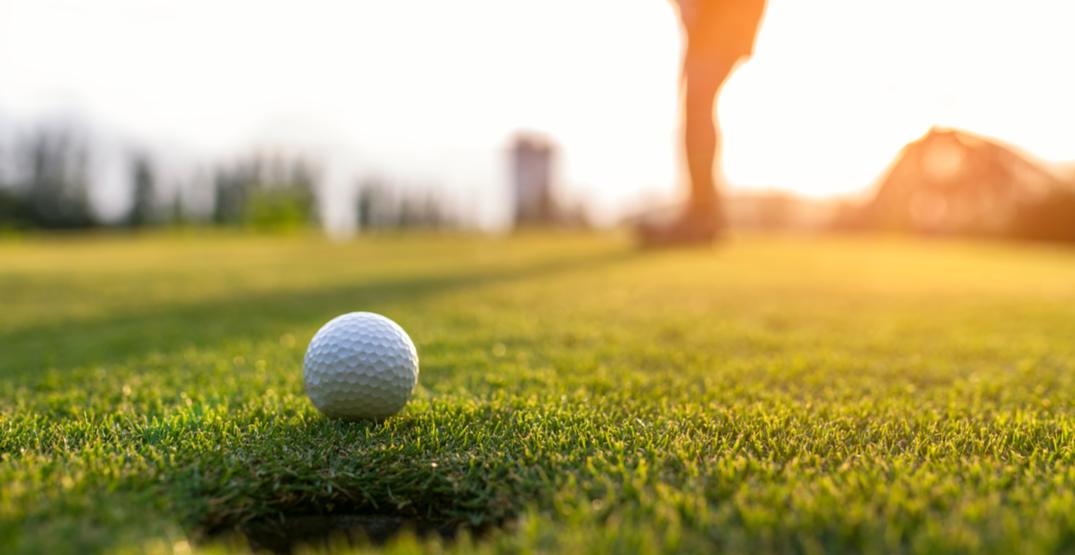 UnderPar, also based in Toronto, is Emerge’s fourth acquisition in North America and its largest transaction to date and the gold promotions company is on track to have $30 million in revenue in 2019.

UnderPar, which operates in Canada and the US, has more than 300,000 members, and 750 golf course partners.

Since inception, the business has generated cumulative sales of $136 million and sold over 1.5 million golf vouchers.

“What’s really exciting about joining the Emerge network, is that UnderPar will gain from additional marketing leverage and cross-selling opportunities, while still allowing the team to maintain and grow our local and direct relationships that form the cornerstone of the win/win culture that exists between UnderPar and our valued golf course partners,” said Mike Bourne, founder and CEO of UnderPar.

“What Mike and team have done in scaling the business from $0 to $30 million with practically no outside capital is nothing short of remarkable, and a testament to the rare breed of disciplined profitable businesses that Emerge stands firmly behind, and looks to continue to partner with,” said Halazon.

Emerge, which was founded in 2016, is Canada’s leading digital deals and savings network with over 2.3 million members. In 2019, it was named the fastest-growing e-commerce startup in Canada by Startup 50.

Emerge counts some of Canada’s most coveted online shopping destinations in its portfolio, including, Buytopia.ca, Shop.ca, and WagJag.com, which just celebrated its 10th year of business.