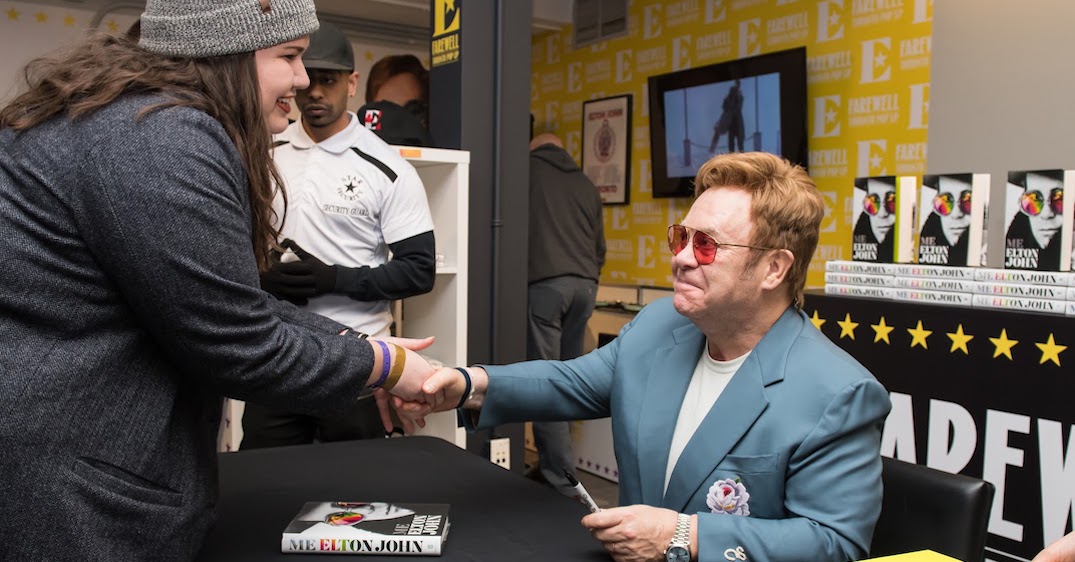 As Sir Elton John continues his whirlwind worldwide Farewell Yellow Brick Road Tour, the legendary singer cleared some room in his schedule and surprised fans at his pop-up in Toronto.

On Monday afternoon, the Rocket Man singer paid the pop-up on Queen Street a visit, which celebrates the release of his first and only official autobiography, Me, and his two Toronto Farewell Yellow Brick Road concerts this week.

As fans bared the cold and waited in line today, the multi-award-winning singer and pianist greeted ecstatic fans and even personally signed copies of his autobiography for the first 20 people in line.

The pop-up opened today in downtown Toronto at 277 Queen Street West and will run until Saturday, October 26.

Sir @eltonofficial, David and the kids leaving after a visit to their Toronto pop up shop !! #EltonJohn pic.twitter.com/Uz6hANqG2U

Already a queue in Toronto for the #EltonFarewellTour pop up-store! 🇨🇦🍁 FREE copies of the #EltonJohnBook for the first 100 fans through the doors – the first 20 are also signed! 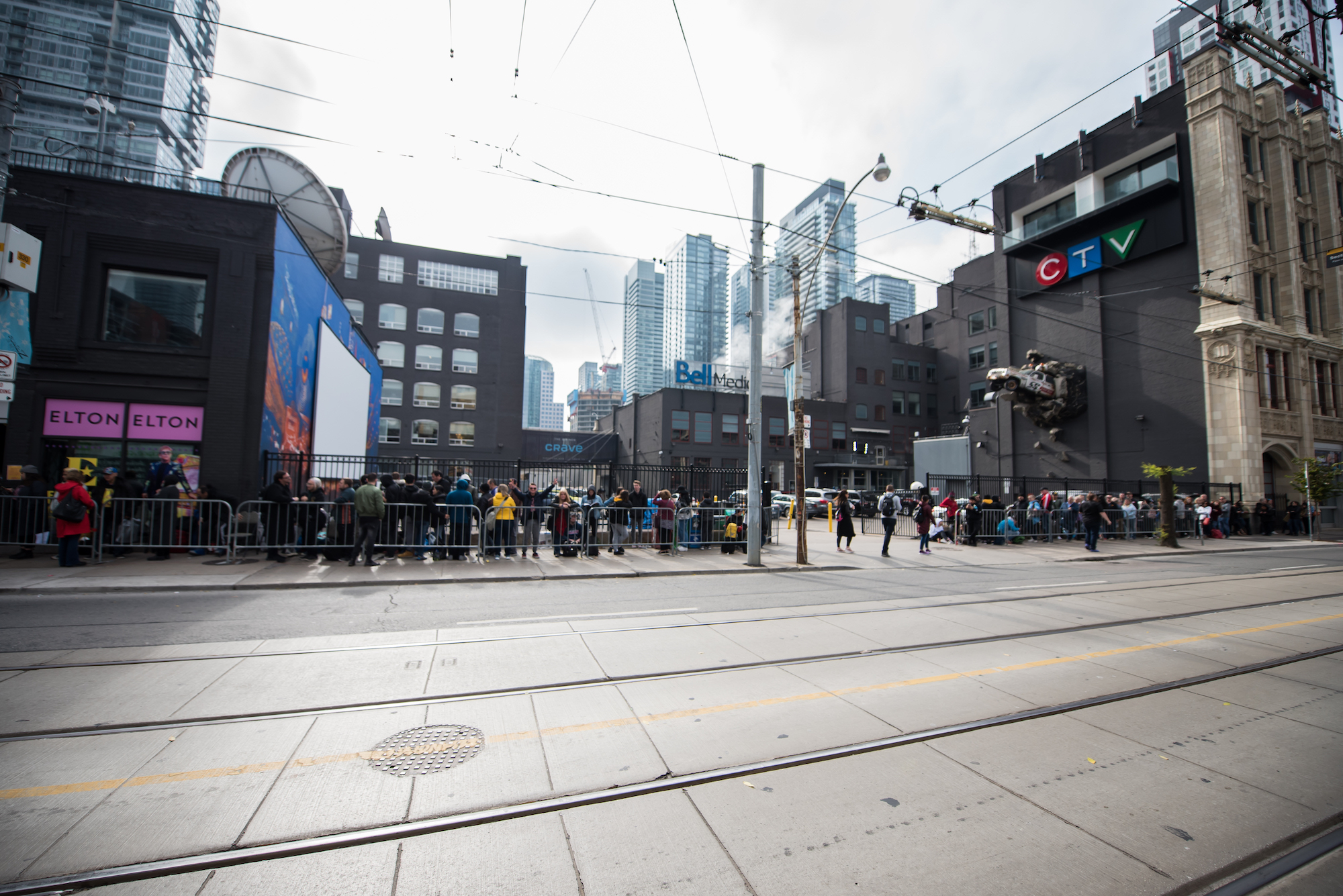 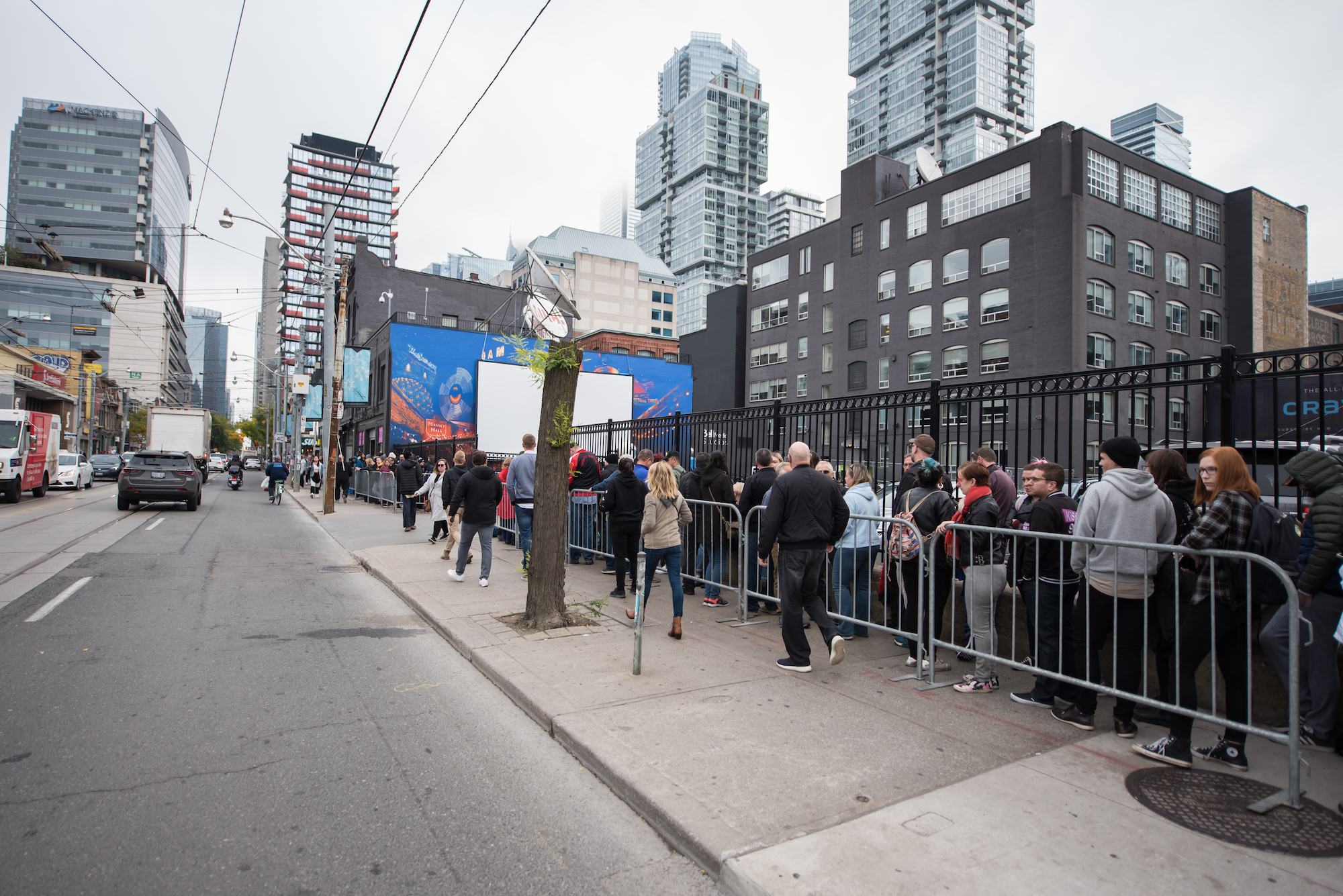