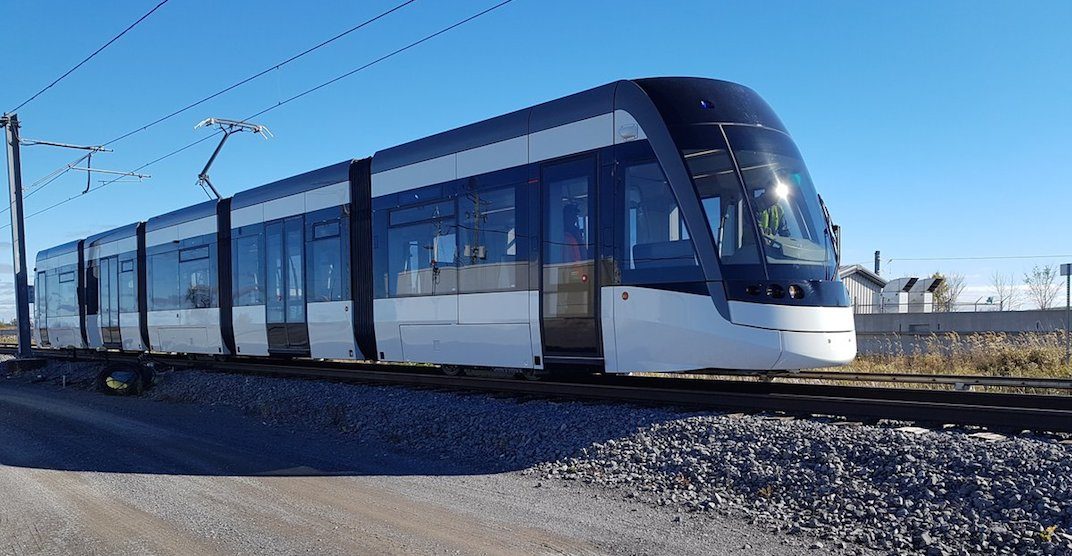 Aikins said over the coming weeks, the first Crosstown vehicle will undergo testing, including static, safety, and communications tests.

This will be followed by the start of “dynamic testing of the LRV and vehicle to infrastructure integration activities.”

Under the new contract, Bombardier is manufacturing 76 light rail vehicles for the Eglinton Crosstown LRT project. This contract includes a commitment to Metrolinx for the completion of the preliminary acceptance certificate of the first six vehicles by February 2019. 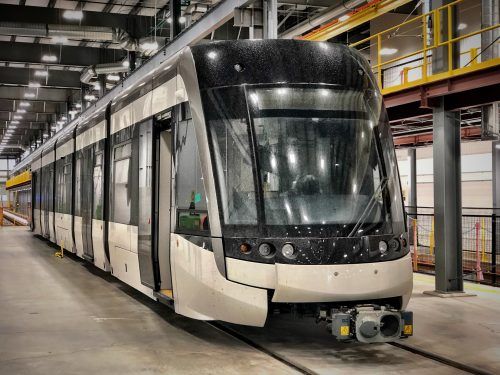 The Eglington Crosstown is a light rail transit line that will run along Eglinton Avenue between Mount Dennis and Kennedy Station. The 19-kilometre corridor will include a 10-kilometre underground portion, between Keele Station and Laird Drive, according to Metrolinx.

The LRT route will have up to 25 stations and stops and it will link to 54 bus routes, three subway stations and various GO Transit lines.