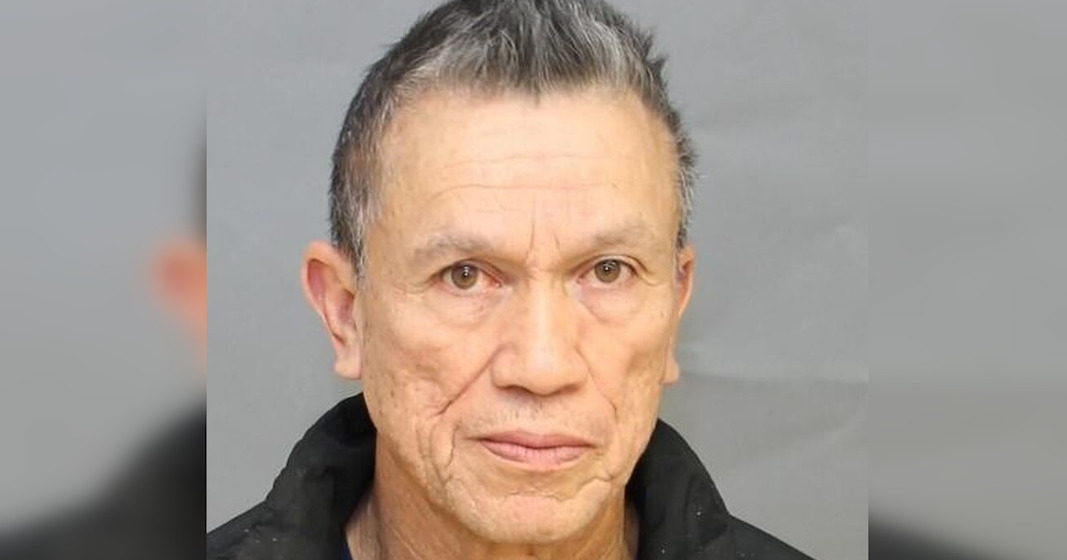 Earlier this year, 64-year-old Efren Chimbo was arrested in relation to a sexual assault and voyeurism investigation after two underage girls went a man’s home in the Rogers Road and Dufferin Street area for a photography session.

It’s alleged that during this session, the man videotaped the girls without their consent and one of the girls was sexually assaulted.

However, since then, police say more victims have come forward with allegations stemming back as far as 2011 and happening until this year.

According to police, there were four incidents, and in each case, the victims all made a similar claim of going to a man’s home for a photography session, only to be sexually assaulted or videotaped without their consent.

In one of the incidents, the victim was under 18 years old at the time.

Police said Chimbo has since been charged with additional counts of sexual assault and two counts of voyeurism.

Investigators are concerned there may be other victims and are asking anyone with information to contact the police.