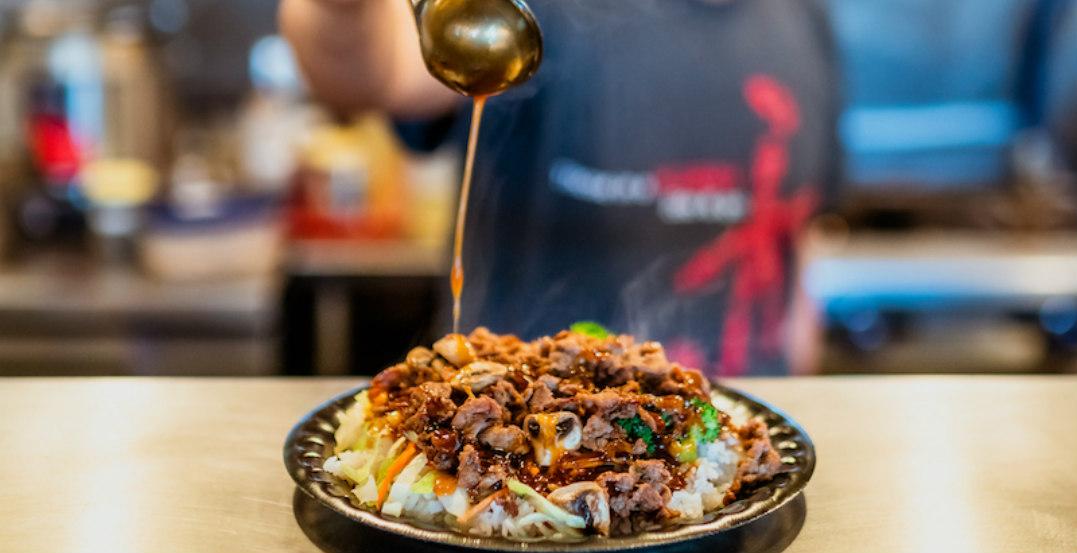 Now you can finally satisfy your hunger pangs with a sizzling hot teppanyaki meal topped with Edo Japan’s famous (and highly top secret) Teriyaki sauce. It’s fast, fresh, and honestly, exactly what you’ve been missing. From the first taste, you’ll be hooked. 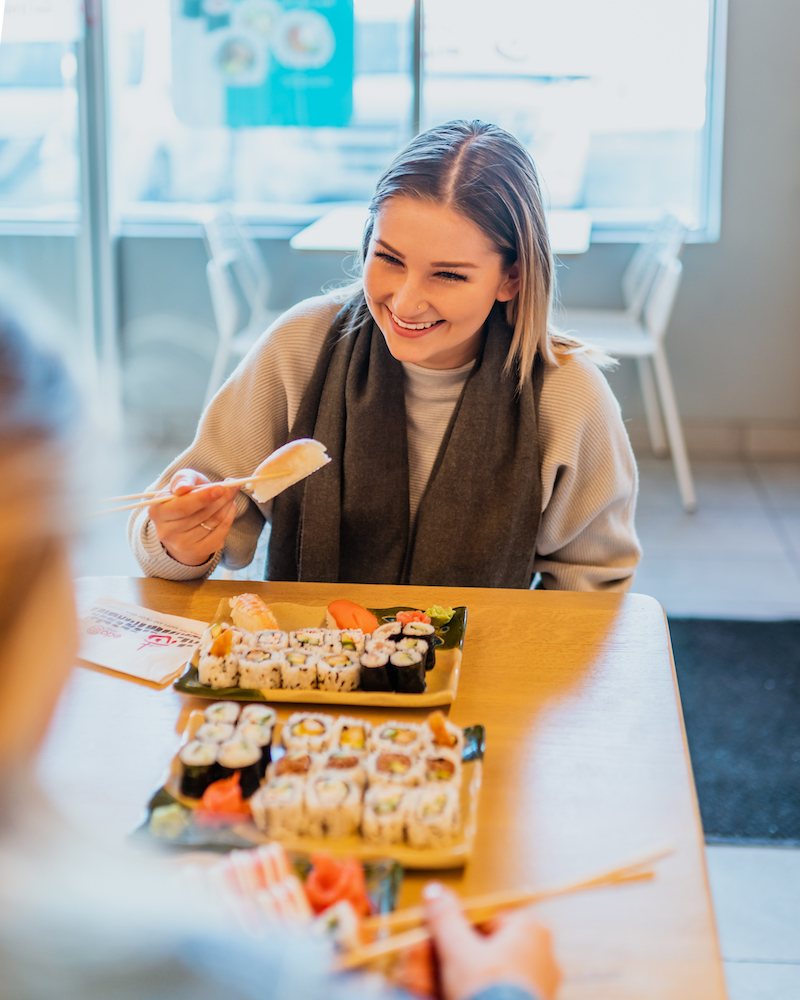 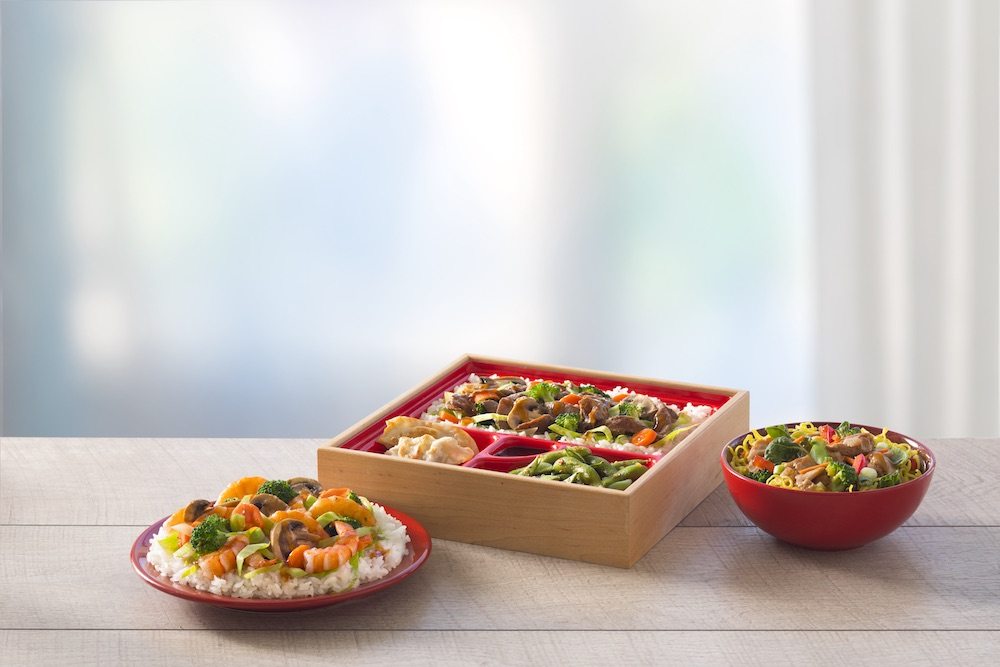 If you’re not sure what teppanyaki, or teppan-style cooking is, here’s the gist: It’s a style of Japanese cuisine using an iron griddle to cook food with a 450-degree grill. The hot grill sears the fresh ingredients and locks in the flavour for a one-of-a-kind, authentic dining experience.

Edo’s success originates from its long-standing history of excellence, ensuring quality is always top of mind. Founded by Reverend Susumu Ikuta, a Japanese Buddhist minister in Calgary, Alberta in 1979, the restaurant was designed to bring the freshness of hot Japanese teppan-style cooking to street front restaurants, shopping centres, and food courts across Canada. They have now risen to become one of Canada’s most beloved fast-casual restaurants — serving more than nine million meals annually. 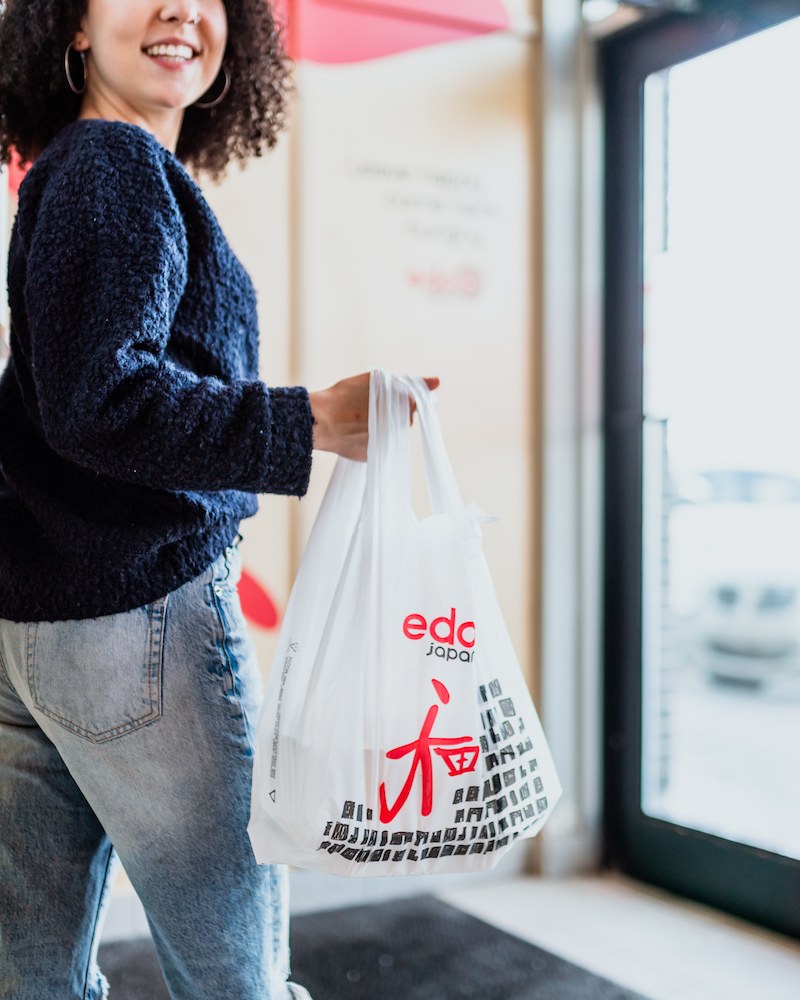 At the new location, customers will be able to select from an assortment of sushi, bento boxes, rice meals and noodle meals served with Edo Japan’s iconic, fresh, sizzling hot teppanyaki beef, chicken, shrimp, or vegetables.

You’ll really need to taste it to believe it: Edo Japan’s signature Teriyaki sauce (made fresh daily) has been a closely guarded secret since its inception, and with good reason — it has been winning customers over one meal at a time for over thirty years. 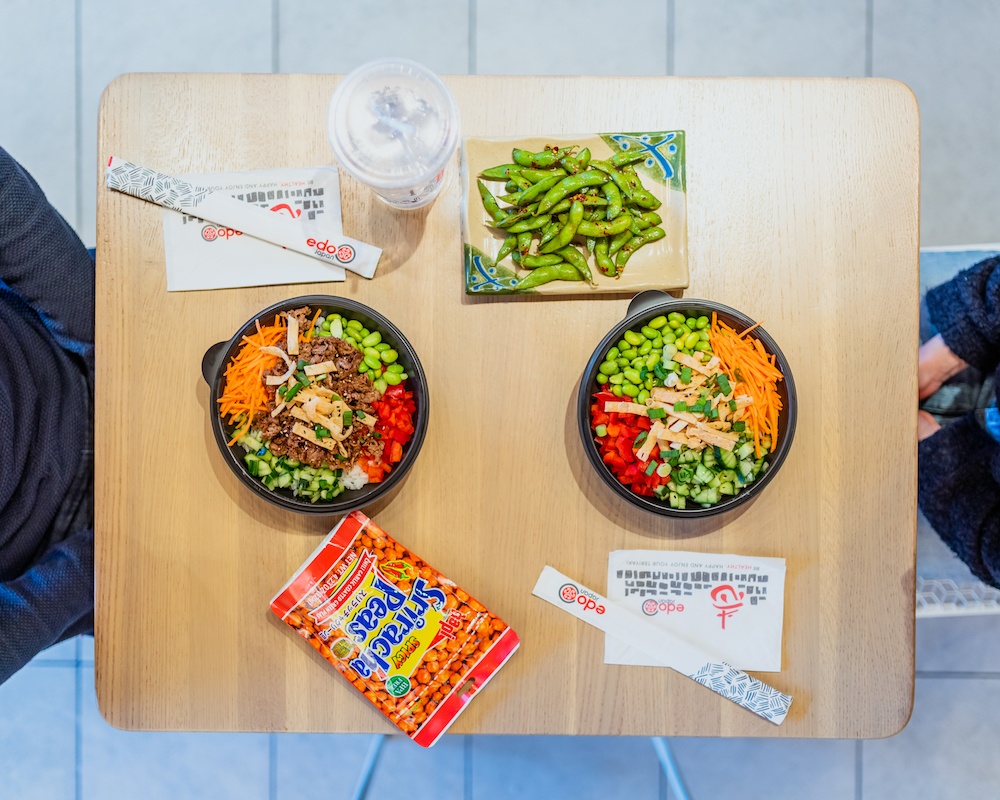 Edo Japan’s Heartland Town Centre Location opened its doors on March 14, with customers already raving about the concept and food. The company, who now has over 136 locations across Canada, has been named a Canadian Franchise Association “Franchisees’ Choice” for the eighth consecutive year.

It’s worth the trip to Heartland Town Centre, you won’t want to miss out on the newest addition to the busy shopping area. Join Edo Japan for their grand opening on April 27 and 28 and taste what all the talk is about! 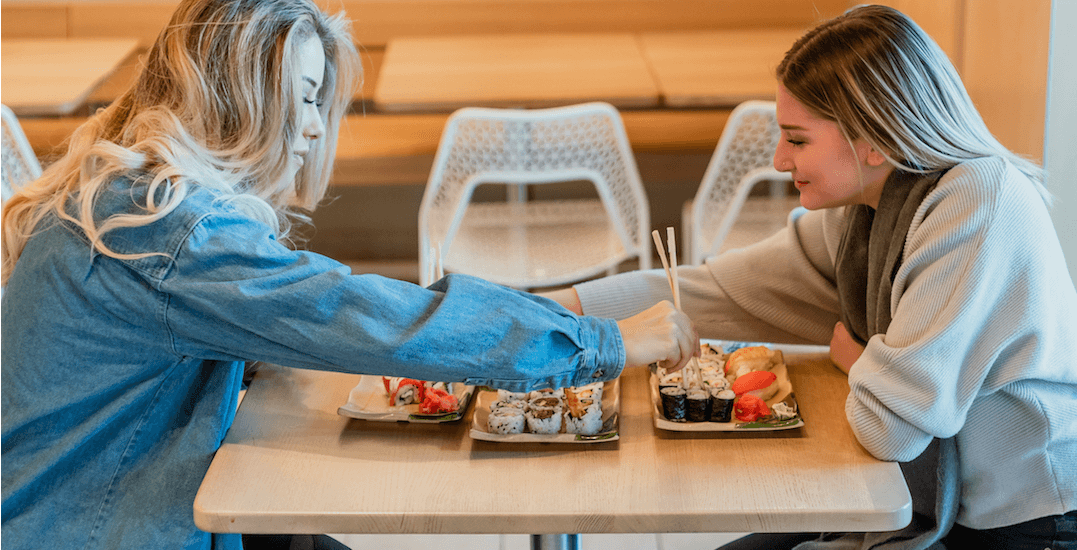