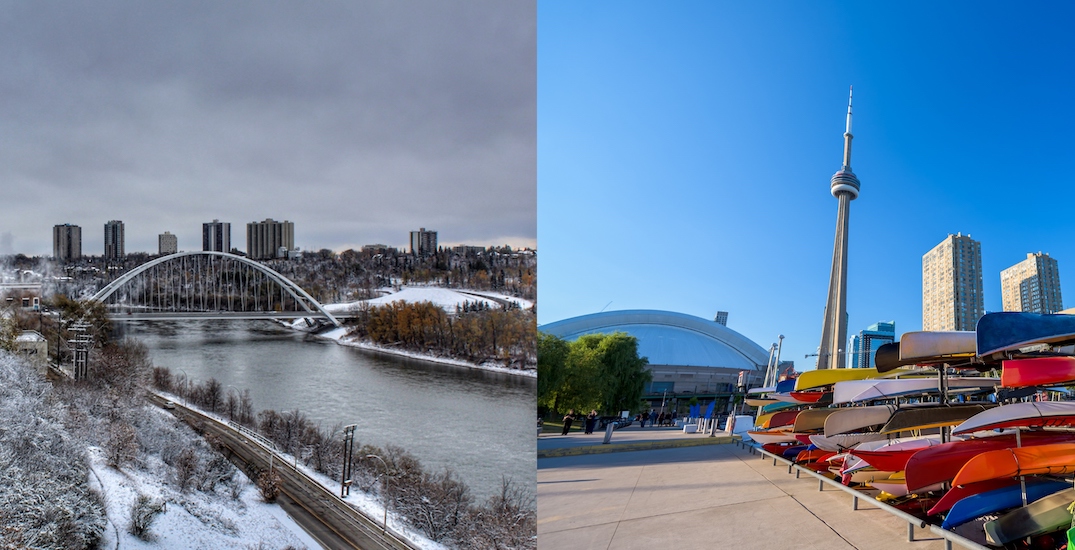 Toronto has been vibing with summer-like weather these past few days, but it’s a whole other story for Canada’s west coast.

Due to a cold front cutting through Alberta on Thursday, residents woke up to the sight of cold, wet snow, according to The Weather Network. Discouraging is an understatement.

Say it ain’t snow 😓 my cousin Natalia Wowk took this photo in Edmonton at around 9 p.m. local time…I can’t help but think…it’s beginning to look a lot like… Christmas? 🥲 #ShareYourWeather #abstorm @weathernetwork pic.twitter.com/DBaZcB2ZG5

Compared to Toronto, it’s the complete opposite! Temperatures are expected to reach the low 30s for the majority of the week.

Luckily for the west, snow is not expected to linger any longer, but temperatures are forecast to remain pretty low even into next week. 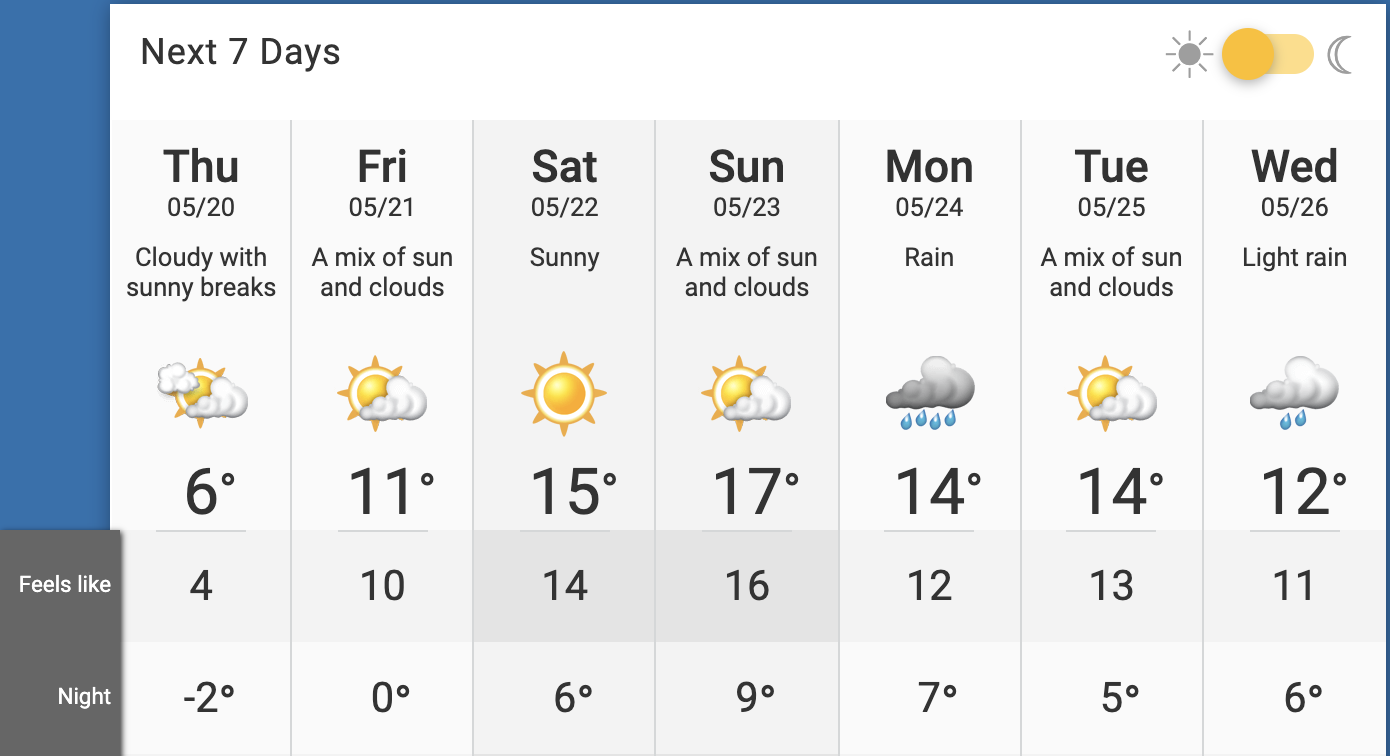 Saturday might see some sun as we head into the long weekend, but that seems to be the last of it for the Albertan city as clouds and rain could make an appearance.

The hottest Edmonton is expected to feel is 17°C on Sunday just before Victoria Day.