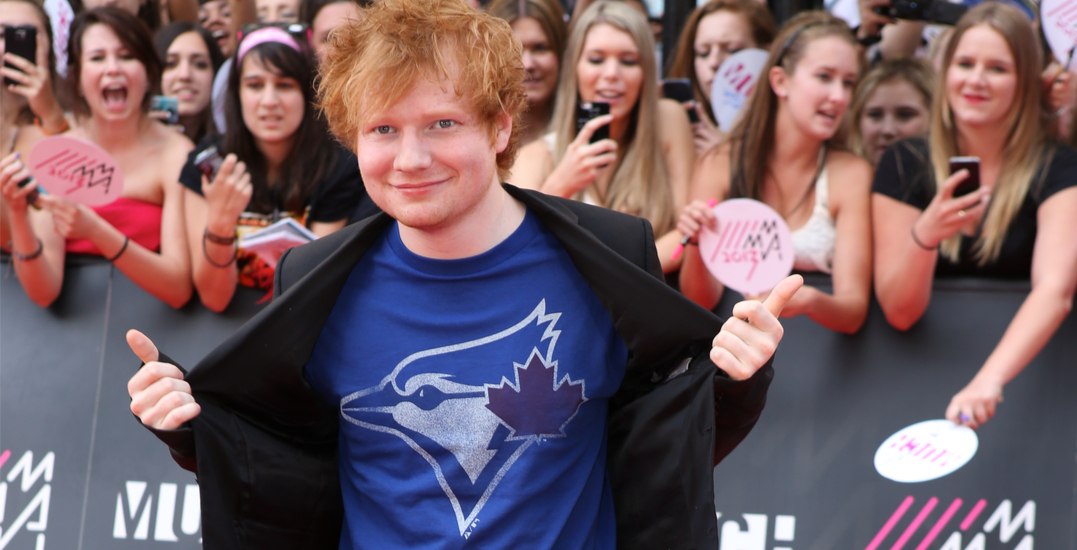 An Ed Sheeran pop-up store is coming to Toronto this month.

Fans of the British singer/songwriter in Toronto are in luck, because this is currently his only Canadian pop-up announced.

The Sheeran pop-up celebrates the release of his album “No.6 Collaborations Project” and will include exclusive merch.

Along with 20 other pop-ups around the world, Ed Sheeran’s Toronto location will open on July 12 and 13.

Sheeran’s new album collabs with artists like Cardi B, Khalid, Eminem, and Canada’s own Justin Bieber.

TORONTO🇨🇦Don’t miss @edsheeran‘s Pop Up Shop! Get access to exclusive merch to celebrate the release of his album No.6 Collaborations Project 🙌🎶#No6InTheSix