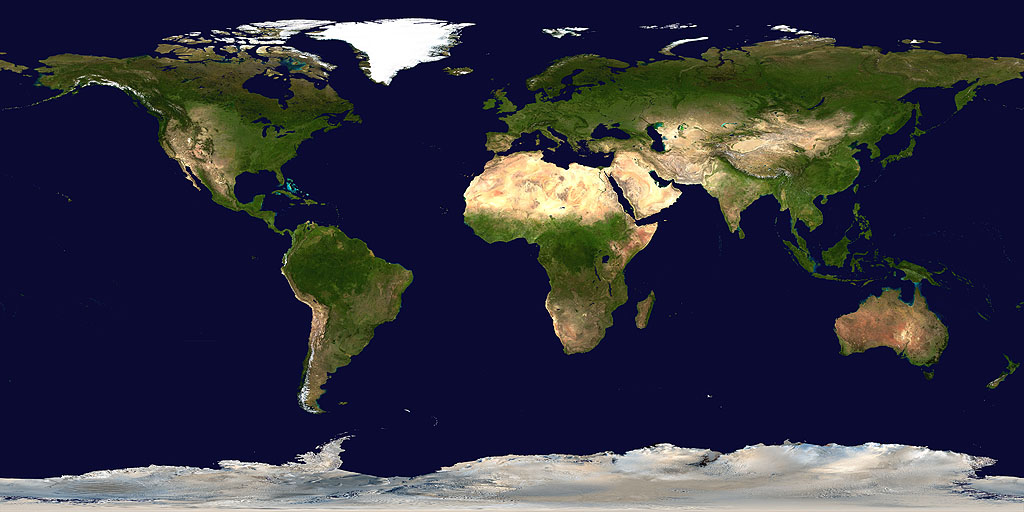 When people say they’d like to go back to a simpler time, this is not what they mean.

Because despite all evidence to the contrary, on Monday night one Brockville woman was intent on setting us back 20 centuries or so by insisting that the world is not, in fact, the ellipsoid we’ve all come to know and love, but rather a flat expanse drifting (not spinning, we wouldn’t want to get dizzy) through space.

This newfound old idea so engaged the woman’s boyfriend’s father that he began throwing things into the campfire that they, most likely, sat around together in a circle.

Unfortunately, one of the things the man threw into the flames was a propane cylinder (the nearest round weapon of choice, surely), as first reported by CFRA News. This resulted in both the Brockville police and fire departments being called in to deal with both the heated argument and flames.

The father of the boyfriend left the scene and police are looking for him in order to charge him with mischief.