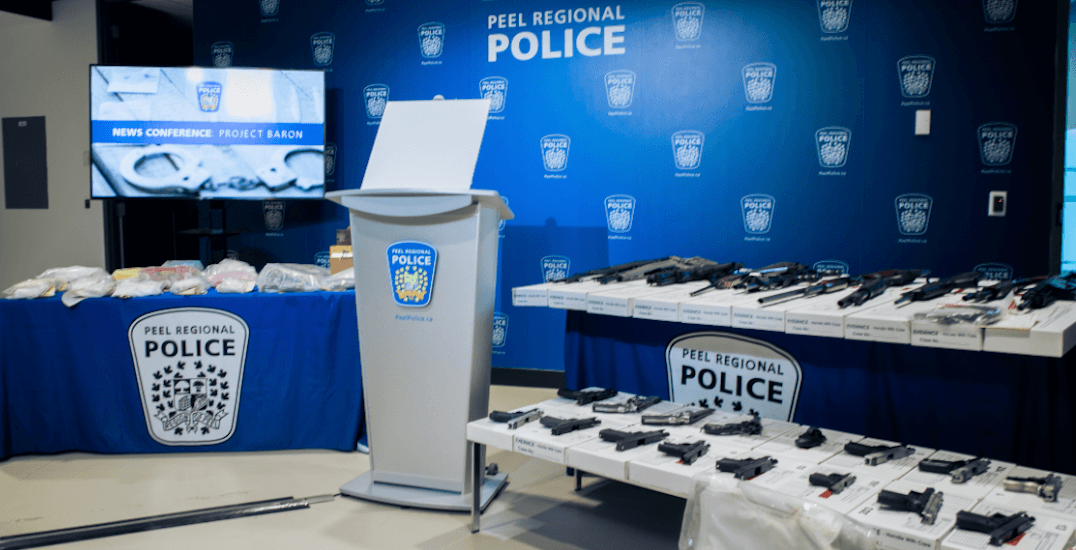 Peel Police have arrested and charged a Brampton man following one of the largest firearm seizures in its history.

According to Peel Regional Police, in January 2019, investigators from the Vice, Narcotics and Street Level Organized Crime Bureau began a drug investigation called “Project Baron,” after receiving information of trafficking of narcotics within the region and surrounding areas.

And on Thursday, March 21, Salem Talke, a 35-year-old man from Brampton, was arrested for drug possession and trafficking-related offences.

Police say that subsequent to his arrest, investigators executed six search warrants at locations and on vehicles within the Region of Peel and Toronto that were associated to Talke. 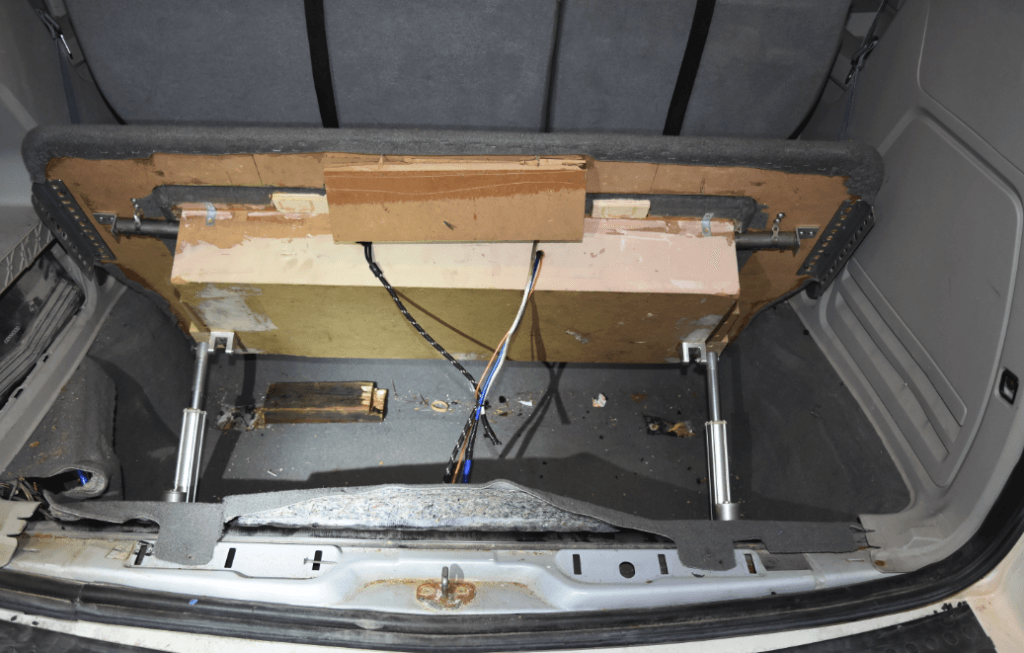 “This arrest is an example of the tenacious work of Peel Regional Police officers. Our investigators have been working tirelessly to take guns and drugs off our streets and to ensure our community remains a safe place to live, work and play” said Chief Chris McCord.

As a result of the investigation, police say the following property was seized:

The total street value of drugs seized is approximately $1.2 million, according to police.

Salem Talke has been charged with the following offences:

He will appear at the Ontario Court of Justice in the City of Brampton on a later date.

Anyone who may have information pertaining to this matter is asked to call the Vice, Narcotics and Street Level Organized Crime Bureau at (905) 453-2121, ext. 3515. Information may also be left anonymously by calling Crime Stoppers at 1-800-222-TIPS (8477).