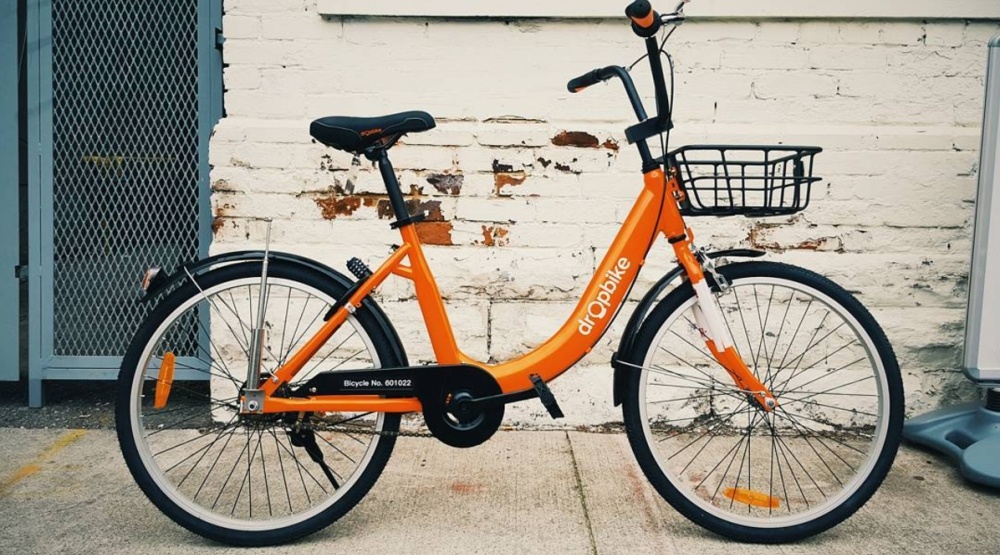 Unlike the current Bike Share operation in Toronto, the soon-to-launch service works much like Car2Go which allows users to locate an available ride via smartphone.

Per the Dropbike website, users can then “Scan the QR code to receive the combination for the lock…” ride… and then park “at any haven… bike posts and bike racks marked in the app.”

While details about the launch are still scarce, the website advertises rides starting at $1 per hour.

Editors note: A previous version of this article stated Dropbike is launching in Toronto which as of this time is unconfirmed.