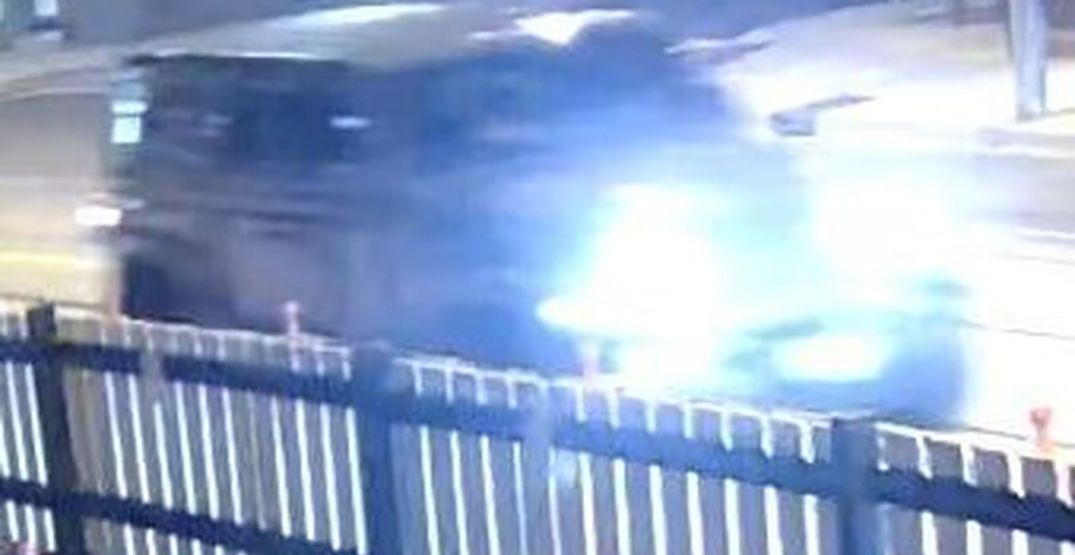 A man and a woman are in hospital after a driver allegedly struck them with their vehicle then fled the area.

According to police, on Tuesday, August 4, at approximately 5:20 am, officers responded to reports of a personal injury collision near Queen Street West and Tecumseth Street.

Upon arriving law enforcement learned that a 31-year-old woman and a 40-year-old man had been struck by a vehicle near the entrance to a laneway running west from Tecumseth Street.

“An unknown driver, of what is believed to be a grey Jeep Wrangler, was travelling south on Tecumseth Street from Queen Street West and turned westbound into the laneway,” police wrote in a release. “Both pedestrians were struck. The man was taken to hospital with non-life threatening injuries. The woman suffered life threatening injuries and was taken to a local trauma hospital.”

Investigators say businesses and residents in the area have already provided CCTV video, but they believe there are more witnesses. Anyone with information or who may have security or dash-camera footage of the area is asked to contact them.