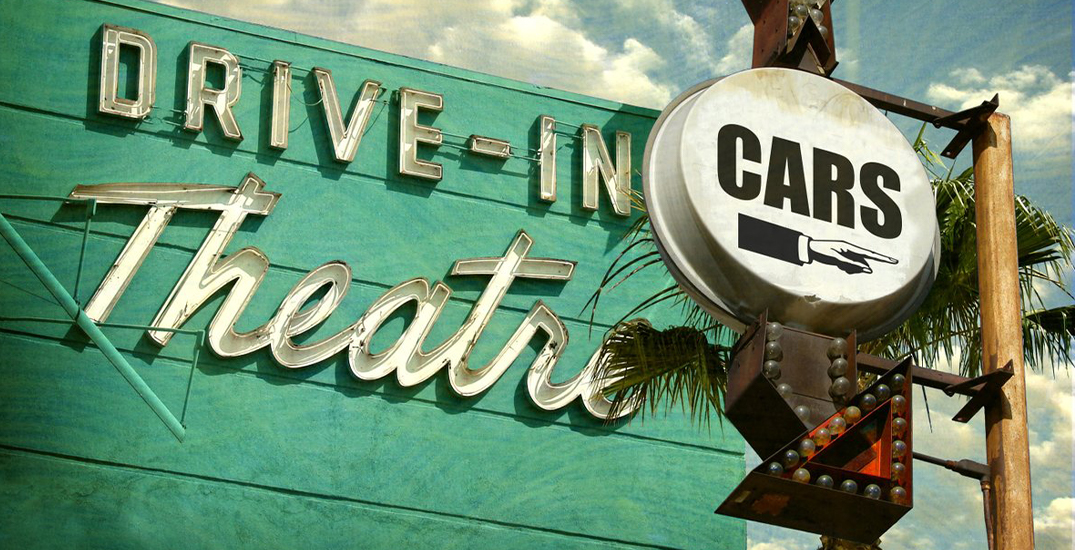 Buckle up your seatbelt, Toronto, because a drive-in film festival is taking place at Ontario Place until the end of the month.

From July 20 to 31, an international film series will be landing at Ontario Place, offering movie-lovers the opportunity to revisit the movie-going experience while remaining physically distanced.

The Italian Contemporary Film Festival (ICFF), presented by IC Savings, is teaming up with CHIN Radio/TV, in partnership with Ontario Place and the Embassy of Italy, to launch the “Lavazza Drive-In Film Festival.”

The series will feature a curated selection of works from some of the countries most affected by the global health crisis.

A different nation will be represented each night at Ontario Place, including France, Spain, China, Russia, the United States, the United Kingdom, Brazil, India, and Canada, with a special “Focus on Italy” series, presented in collaboration with the Istituto Italiano di Cultura a Toronto.

To eliminate concerns over large crowds, the festival has partnered with Pizza Nova to offer contactless delivery of snacks directly to vehicles and, every evening, the audio of the presentation and the film will be broadcast live on Radio CHIN (AM 1540).

Each evening of the Festival, the feature film will be preceded by live and live-streamed interviews and Q&A sessions with actors and directors, as well as short film presentations.

A portion of ticket sales will go to support AiutiAMO l’Italia, an initiative launched by the Italian Embassy in collaboration with the Canadian Red Cross. The campaign aims to assist the Italian Red Cross in pandemic relief efforts.

The festival started on Monday but there are still so many amazing films to check out.

Here is the full schedule: