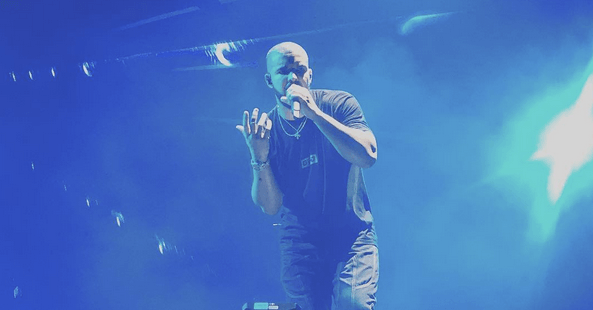 OVO Fest is always a big weekend of surprises in the 6ix.

Besides the Yeezy x Drizzy bromance, Drake’s other guests over the two-day event included Popcaan, who is featured on “Controlla,” and French Montana. Another big surprise this year is Rhianna’s appearance for their singles “Work” and “Too Good.” Badgalriri joined Drake on stage for both nights in Toronto, fueling rumours that they are an item.

The 2016 OVO Fest is part of Drake’s Summer Sixteen tour, which includes dvsn, Roy Woods, and Future – who all performed on both nights.

Check out some of the highlights from Drake’s big weekend below.

Last night, I got hype as the expectation. #OVOfest2016 ⁶𓅓

I did it. #OvoFest2016 #SummerSixteen

If you know me, you know how big this is. @badgalriri @champagnepapi #AUBRIH See you next week, Papi❤️ #ovofest2016 #SummerSixteenTour #Toronto