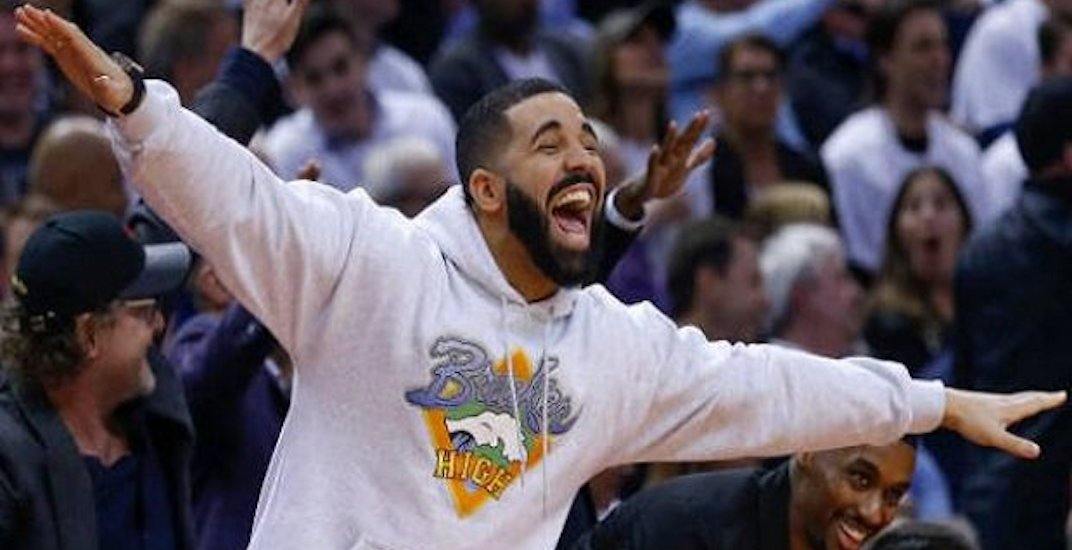 Air Drake will take flight for an NBA team this week, but it won’t be the NBA champion Toronto Raptors.

While the Raptors will soon fly to Japan for two games next week, it will be the Sacramento Kings that ride in style on the Toronto hip hop artist’s personal plane. The Kings will fly Drake’s $185 million jet to Mumbai for a pair of preseason games in India against the Indiana Pacers on Friday and Saturday.

The flight from Sacramento to Mumbai will take about 18 hours.

The Sacramento Kings prepare for their preseason India trip in style thanks to owner Vivek Ranadive and his pal Drake, who loaned his $185 million luxury Boeing 767 to the team. Hear from @swipathefox , @hbarnes , @MB3FIVE & coach Luke Walton about the near 20-hour trip. pic.twitter.com/L0RiVjfuAh

“It’s definitely a cool plane from the outside in. It’s dope,” Kings point guard De’Aaron Fox told reporters. “If ya’ll haven’t seen the inside of the plane, ya’ll gotta see it.”

Unveiled publicly for the first time in May, Air Drake is a modified Boeing 767 cargo plane emblazoned with the OVO owl symbol on the outside and luxurious furnishings inside.

The Kings will feel like royalty on the aircraft that features a number of luxury sofas, plush leather recliners, as well as multiple bedrooms, a sprawling cabin area, and a massive flat-screen TV.

All it will be missing, apparently, is wifi.