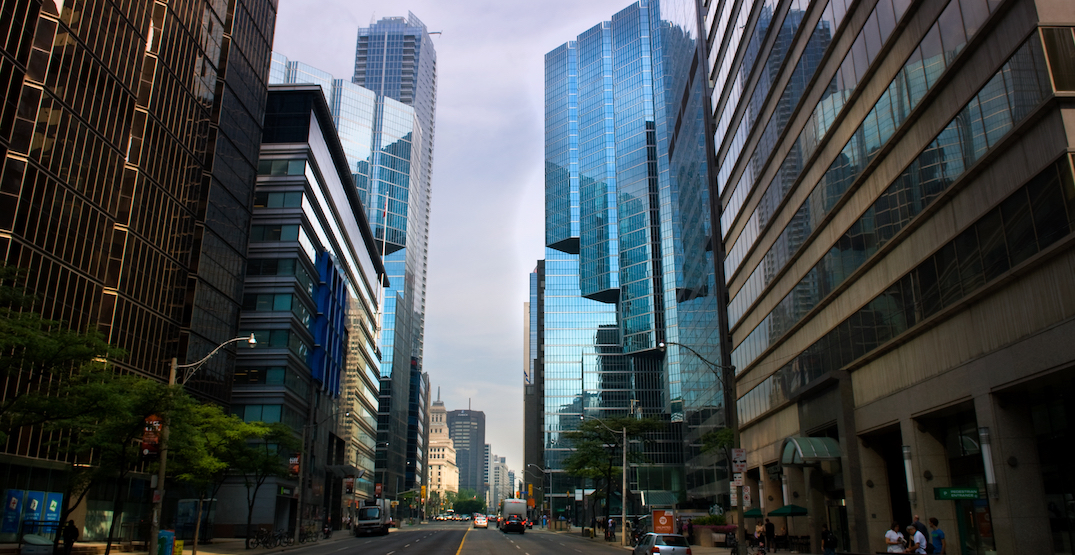 More and more offices in downtown Toronto are preparing for their employees to return to work in-person.

The latest office market report from Avison Young found that an increasing number of workplaces are pulling their office space off the sublet market as they get ready to welcome back employees. At the beginning of 2021, there was roughly 3.3 million sq ft of office space available to sublet in downtown Toronto. By the third quarter, that number dropped to three million.

“Toronto businesses continue to shift mindsets from ‘IF we return’ to ‘we WILL return’ to office as numerous companies across the Greater Toronto Area continued to take their spaces off the sublease market in Q3 – further bolstering confidence seen in the previous quarter,” a release from Avison Young reads.

The real estate services firm also notes that the number of people touring office spaces has shot up, not just among existing Toronto tenants but among newcomers as well.

There’s already evidence that an increasing number of workers have started to return to their Toronto offices this year. Avison Young’s Vitality Index, which tracks foot traffic using cell phone data, found that the downtown core between University to Church and Front to Dundas has seen a 62% increase in foot traffic quarter-over-quarter.

“This is a promising finding, demonstrating that some returns to office have begun – although it is important to note that the downtown core remains about 80% below pre-pandemic levels,” the release reads.