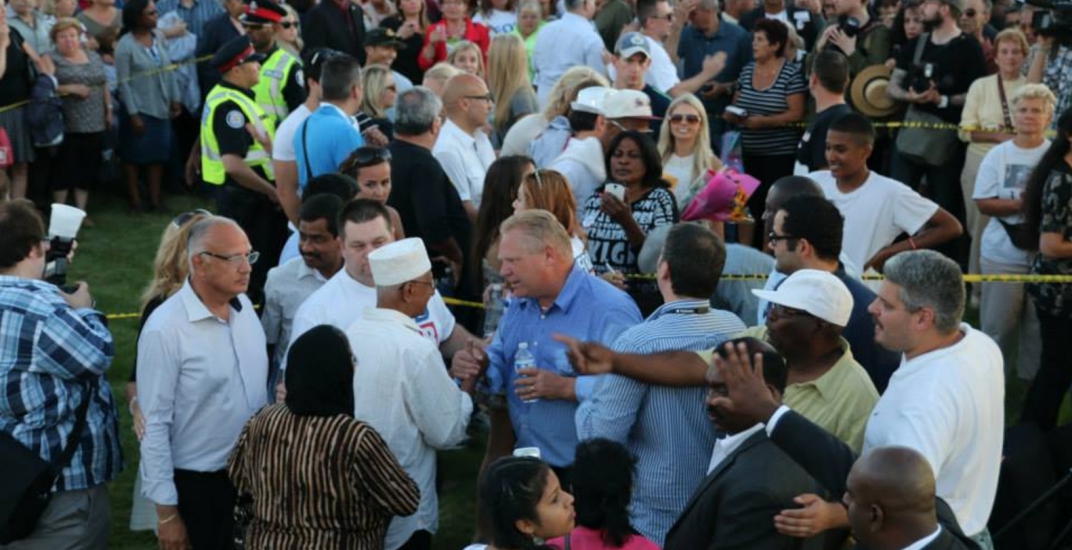 Doug Ford is fueling speculation that he’ll run for office in 2018… only, no one knows which office that might be.

The brother of late Toronto mayor and former city councilor teased NEWSTALK 1010 on air this morning that he will “publicly declare whether he intends to run for MPP or mayor of Toronto in 2018” at Ford Fest in September.

In 2016, Ford said in an interview with CP24 that, “There are two areas that are in a financial disaster right now and it’s the City of Toronto and the Province of Ontario. I am just going to have to weigh out my options, talk to the family and see how we are going to serve the people.”

Ford Fest, the annual Ford Nation BBQ will take place at the Etobicoke home of Ford’s mother, Diane Ford, on September 8. Hopefully, the impending announcement isn’t just another opp to plug his book.