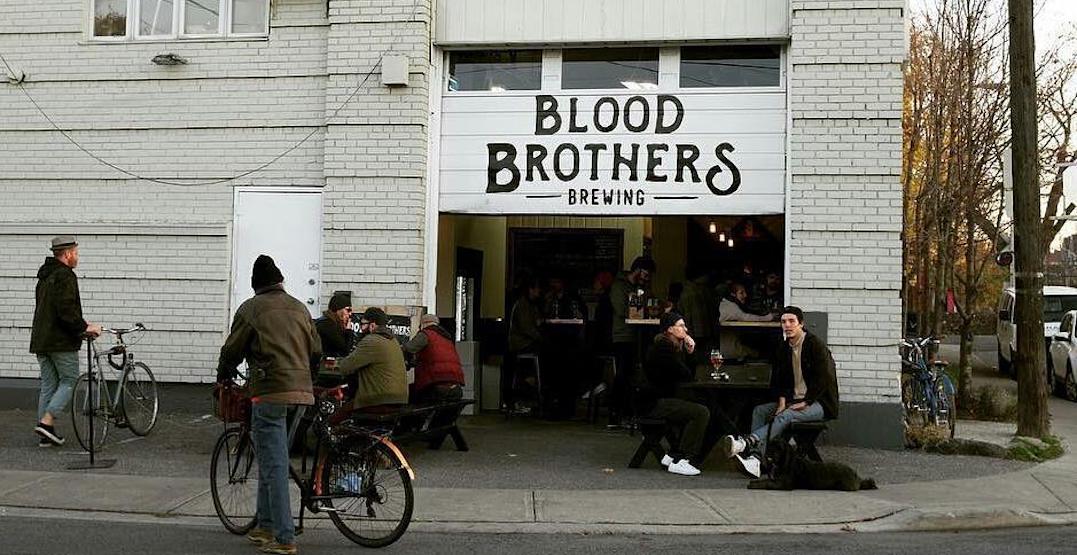 Dog-friendly patios have been few and far between in Toronto, up until now.

The provincial government has officially made changes to regulations about dogs hanging out on patios in the city.

According to the Regulations and Statutes in force as of January 1, 2020, there have been shifts in the regulations that fall under the Health Protection and Promotion Act.

Amendments include the reduction of restrictions related to dogs being allowed in outdoor and certain indoor areas of food premises, such as patios and craft breweries.

According to the Better for People, Smarter for Business Act — brought forward on October 28 — dining rules in other parts of Canada, such as New Brunswick and BC, have been more relaxed than Ontario when it comes to where furry friends are allowed to hang out.

The act called for consideration of the permission of dogs in outdoor eating areas, like patios, and in indoor breweries where only “low-risk” food, like beverages and shelf-stable or pre-packaged foods are served.

The document explains that the Ministry of Health will develop an education and awareness campaign, in order to ensure business owners and public health inspectors are aware of the changes made.

At the time of proposal, the province said that restaurant owners and operators would be allowed to decide for themselves whether to let their customers bring a dog with them on a patio.