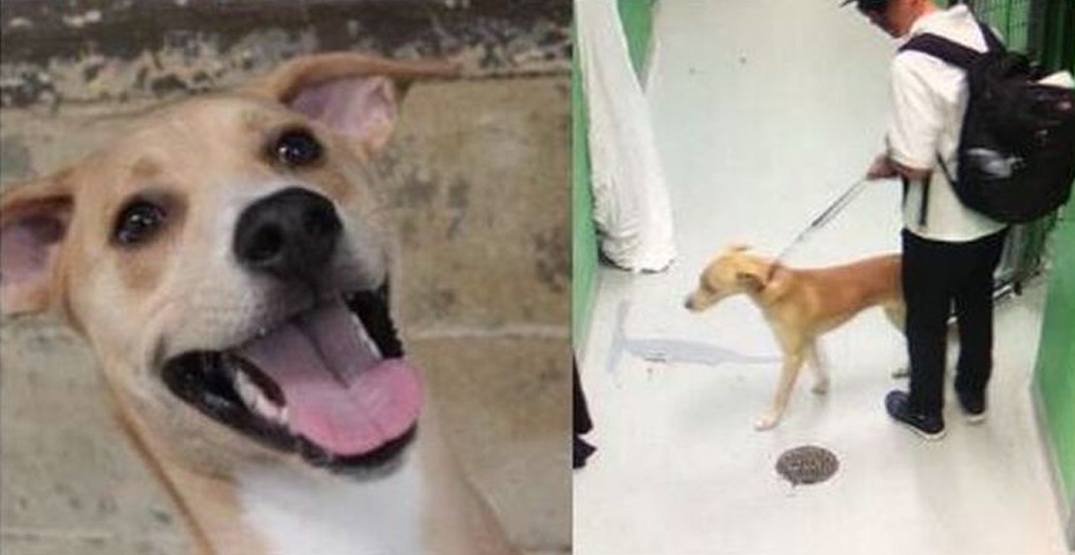 A 31-year-old man wanted for the theft of a 10-month lab puppy named Milo from the Toronto Humane Society has been arrested and charged, Toronto police report.

Christopher Rich, of no fixed address, was arrested by Durham Regional Police on Sunday, August 11, at about 2 pm in the Glenanna Road and Kingston Road area in Pickering. He has been charged with Theft under $5,000, possession of property obtained by crime, and failure to comply with probation.

“MILO HAS RETURED!” read a tweet put out by the Toronto Humane Society yesterday. It also added that the dog seems healthy upon examination by medical staff.

Milo has been returned to us! Thank you to everyone who helped us find him!

Our medical team has looked him over and he is okay.

Thank you again everyone for helping! pic.twitter.com/0wzstNgooC

According to reports by police, Rich abducted the dog from the Toronto Humane Society at about 11:30 am last Friday, August 9.

After visiting the shelter three separate times demanding he be given a dog for free, Rich allegedly returned to the shelter again on Friday morning, only to walk directly to the kennels, leash a dog himself, and walk right out the front door.

In a release issued on Sunday morning, police reported that Rich and Milo, who is described as a tan-coloured, retriever/hound mix, who is microchipped and neutered, were last seen on Friday on an eastbound GO Train, exiting at Oshawa station.

URGENT! We are absolutely devastated that today one of our dogs, Milo, 10 month old yellow lab pup was stolen today from his kennel. If you see this man or dog, please contact the local authorities. Dog is microchipped and neutered. Please help us bring Milo back to safety. pic.twitter.com/zw9evGnX1U 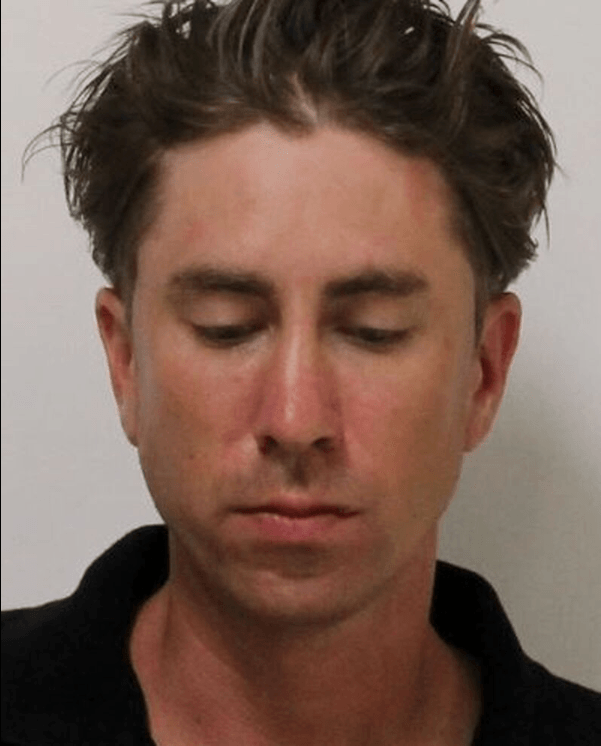