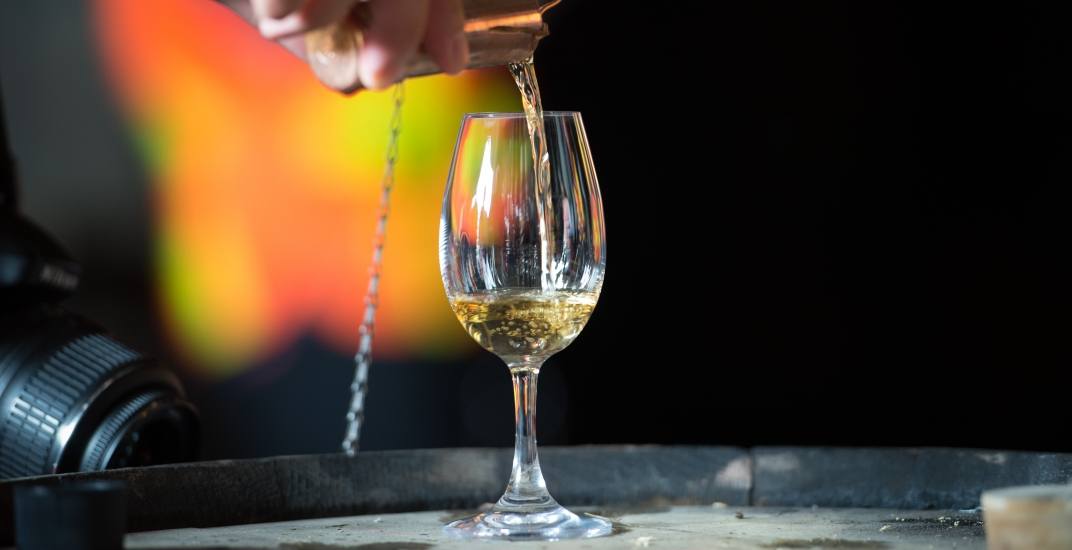 J.P Wisers has opened the doors to the public at the Hiram Walker and Sons distillery for the first time ever since it was built in 1857.

It means that whisky aficionados, cocktail enthusiasts, and curious epicureans can take a peak inside the largest distillery in North America which not only produces whiskies but also 150 different products including gin, rum, and liqueurs. 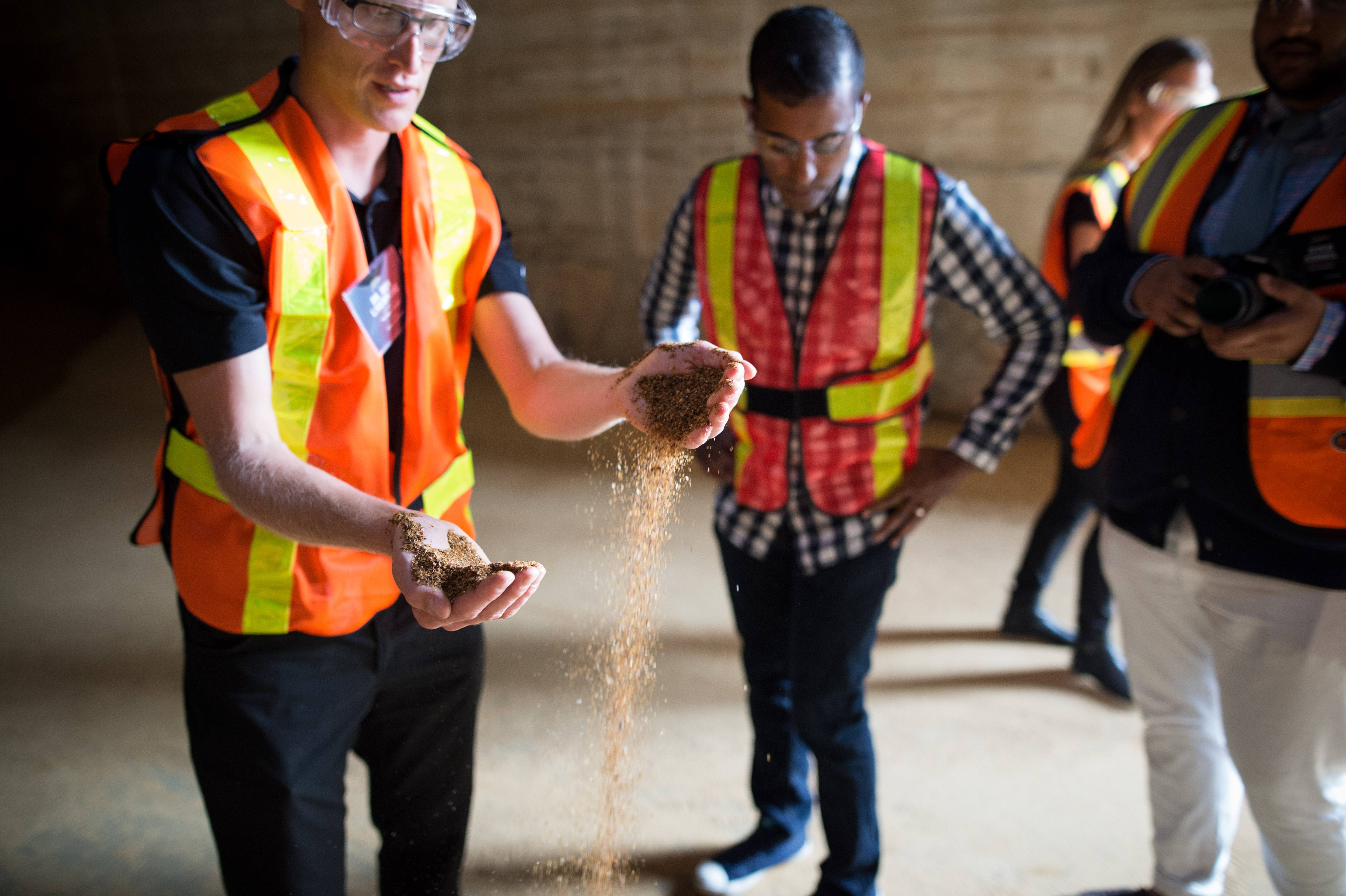 While the first recorded act of whisky-making in Canada is credited to a Quebec distillery in the late mid-1700’s, the sprawling facility in Windsor, Ontario, is central to the history of the distinctly Canadian spirit which saw unprecedented growth following the American Civil War (1861-1865) as well as increasing popularity in the era after Prohibition. 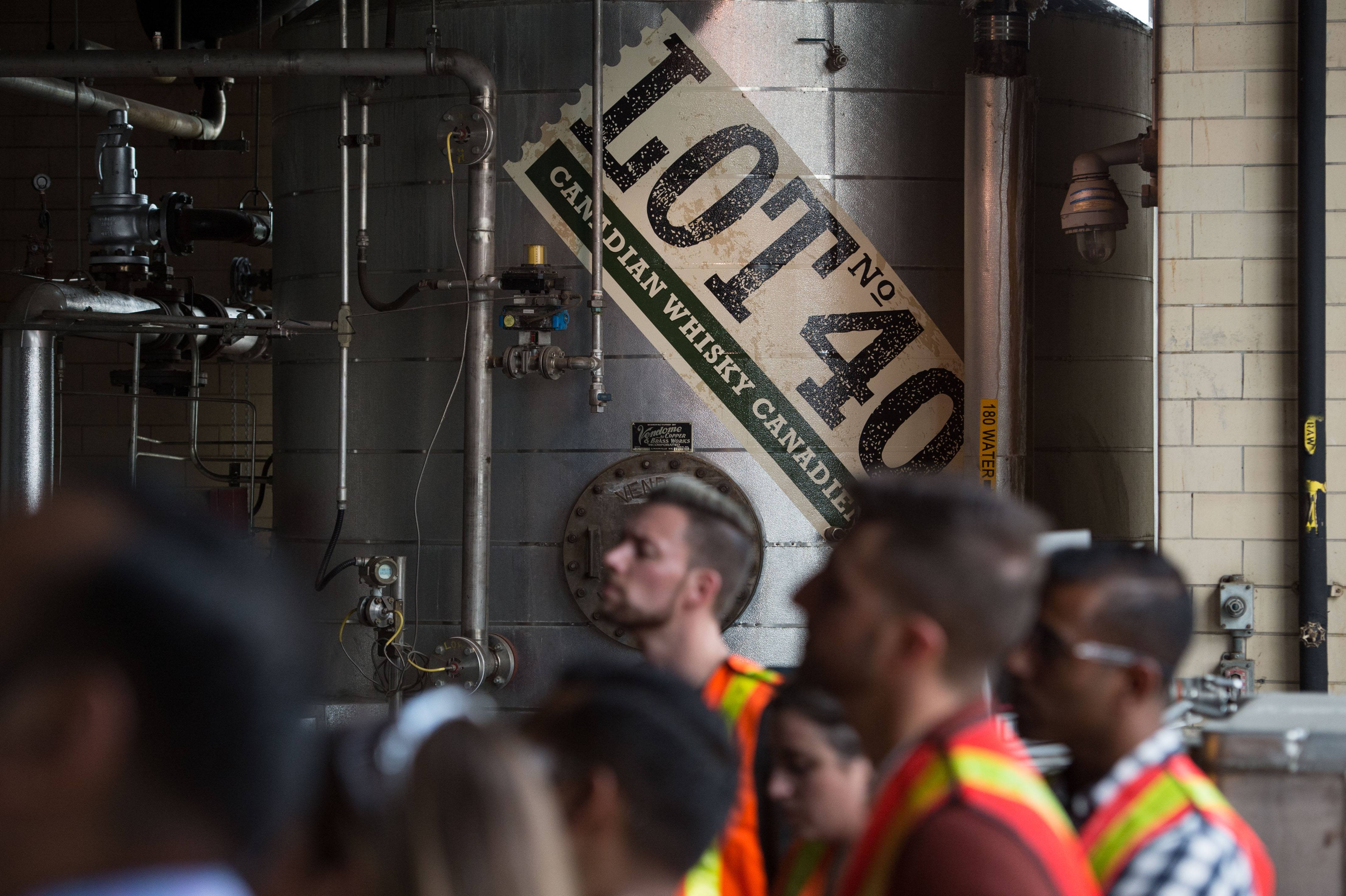 “We want to celebrate how we make whisky. I fundamentally believe that Canadian whisky is some of the best whisky in the world but a lot of Canadians don’t really know that yet,” shares Keeshan Selvakumar, J.P Wiser’s senior brand manager in a press release. 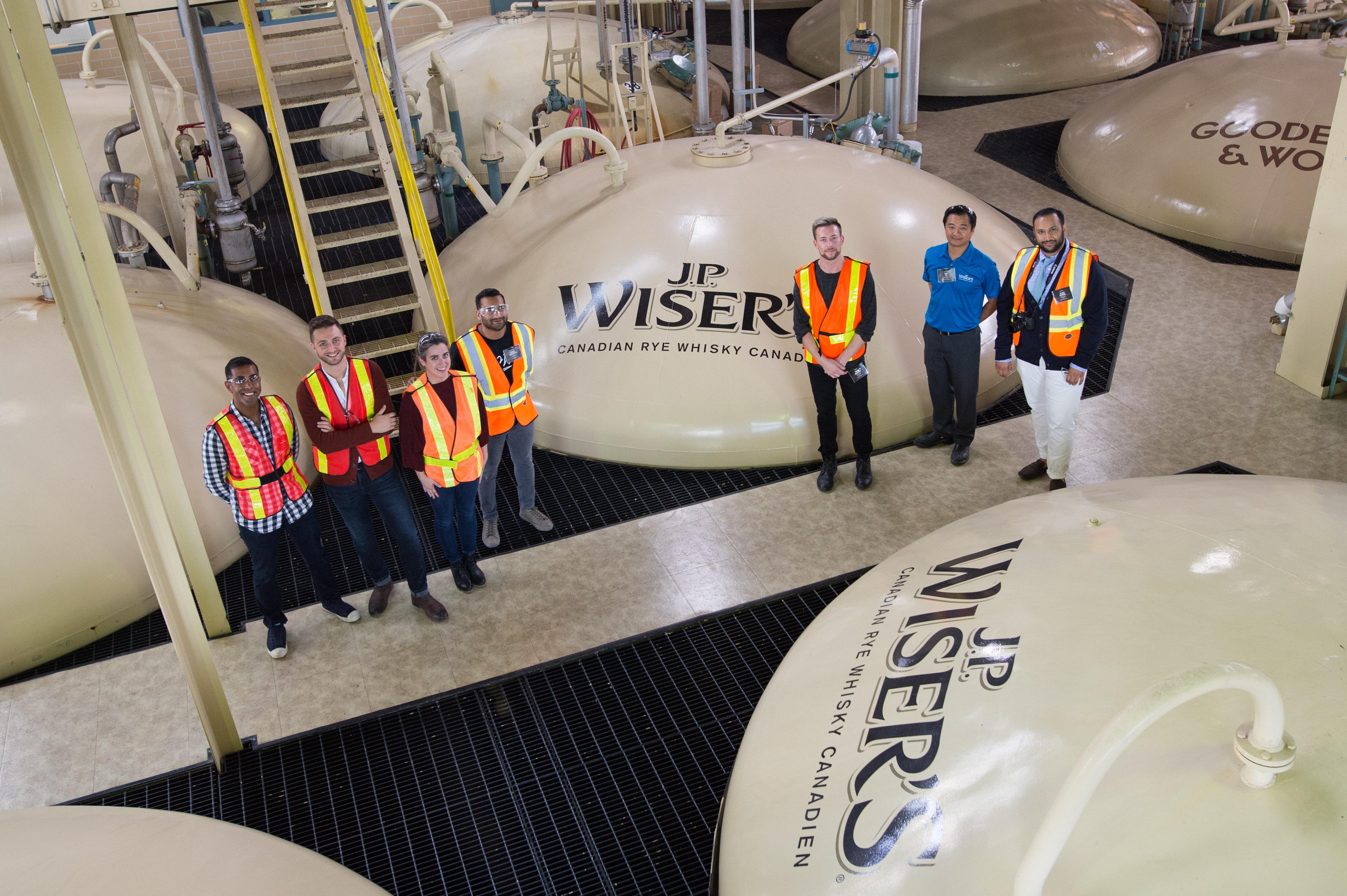 Situated on the edge of the Detroit River in Windsor, Ontario, the newly opened brand centre and bar offers the chance to learn about the history of Canadian whisky as well as grain-to-glass whisky-making including Canada’s distinguished blending process. 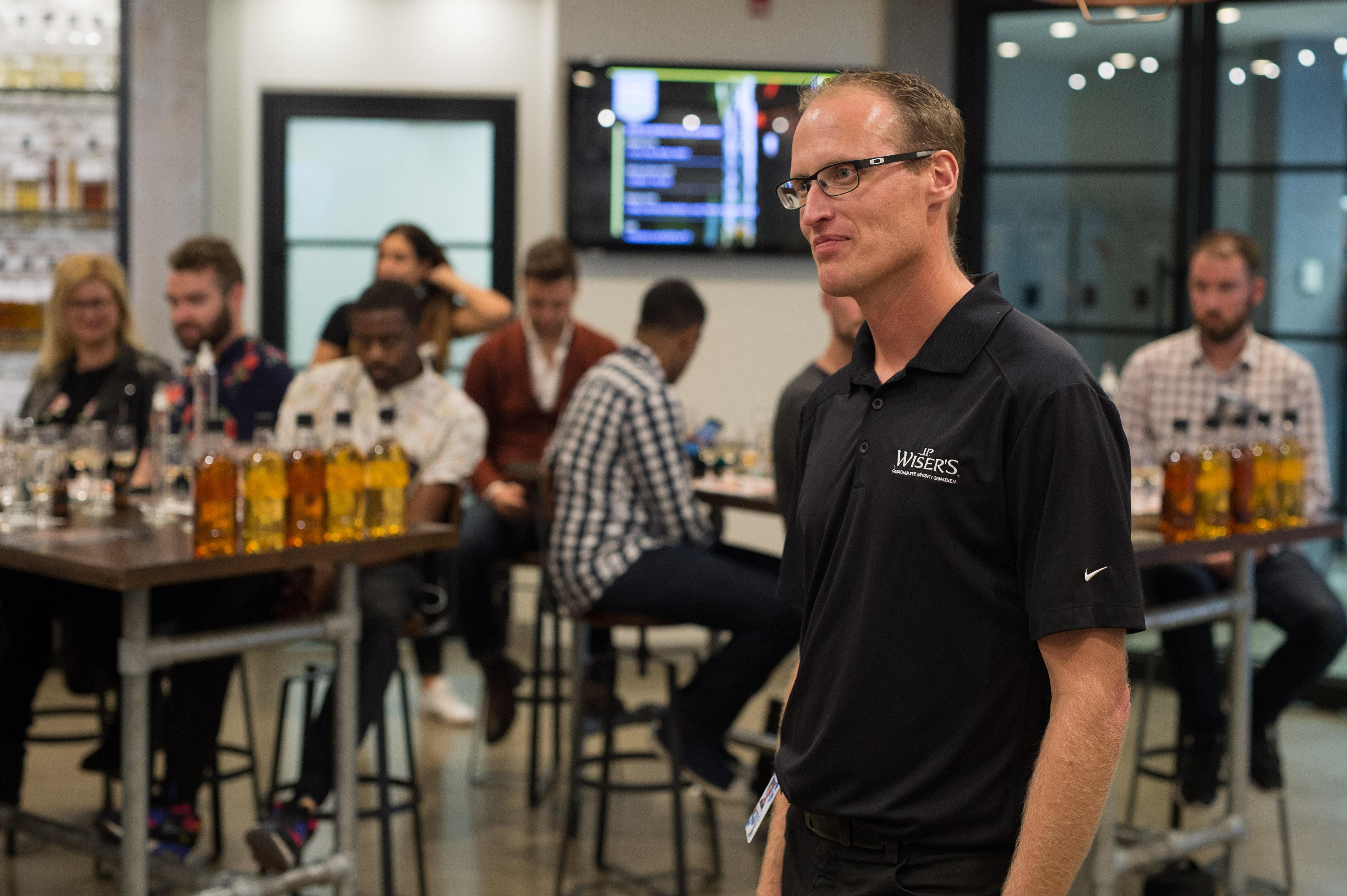 Not to mention the there’s the chance to taste and purchase exclusive products straight from the source. 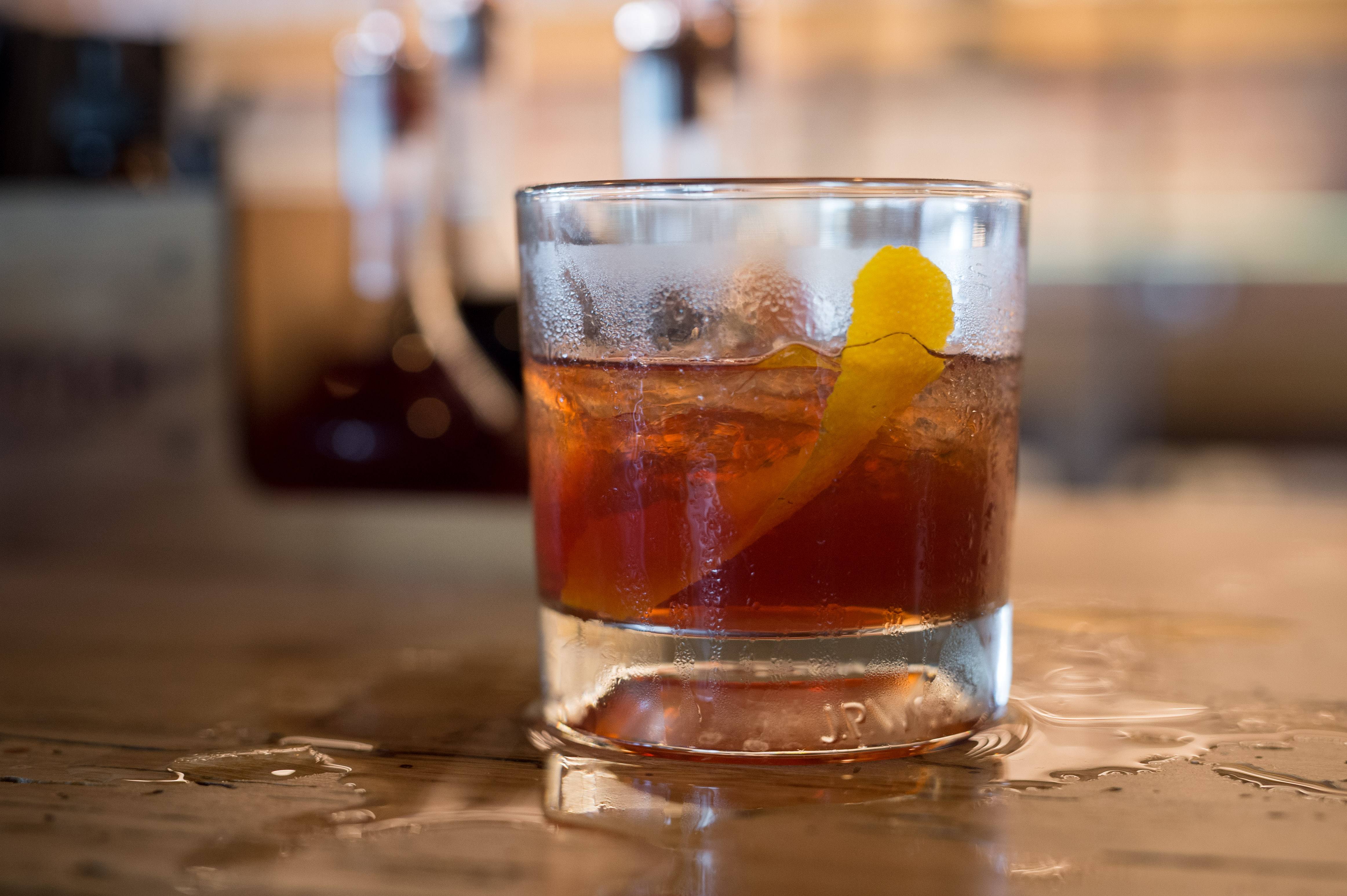 Public tours are being offered Fridays at 1 pm and 3 pm. Tour-goers must be legal drinking age and have ID.