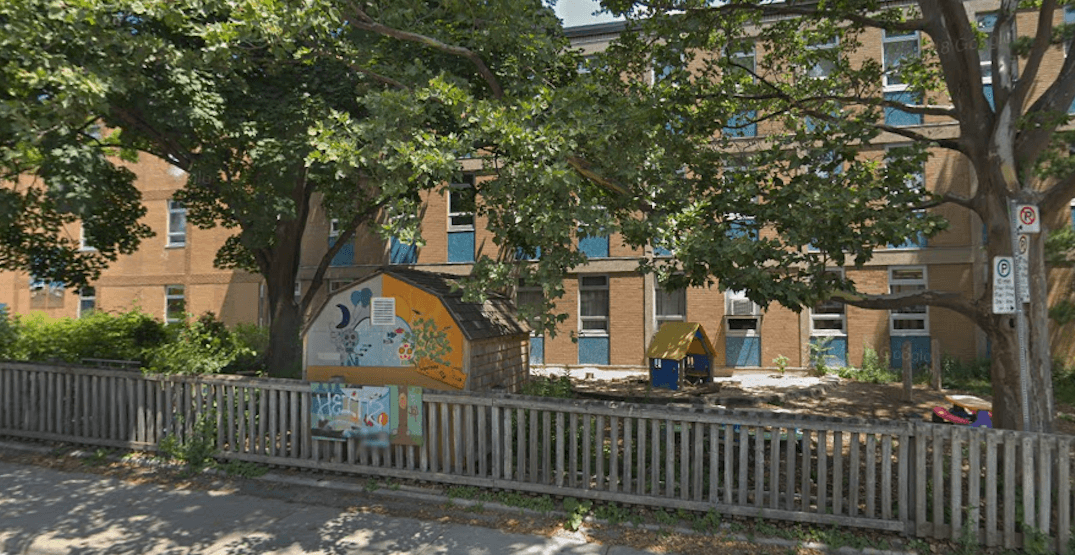 Toronto police have issued a public alert after syringes were discovered at Montrose Junior Public School on Monday in the city’s west end.

In a release, police said the first needle was found by a child in the playground area at the rear of the school, around 8:45 am.

“Unaware of the potential risks, the child picked up the syringe, and later notified a teacher who located another syringe in the same area,” police said.

The child was not poked or injured and the needles were seized and “discarded appropriately,”  they added.

Following this incident, police are reminding parents to have a conversation with their children about the potential health and safety hazards of discarded syringes.

This, they said, includes advising children not to touch syringes and to notify an adult immediately. Adults should exercise caution if they decide to remove the syringe and call 311 to request a pick up.