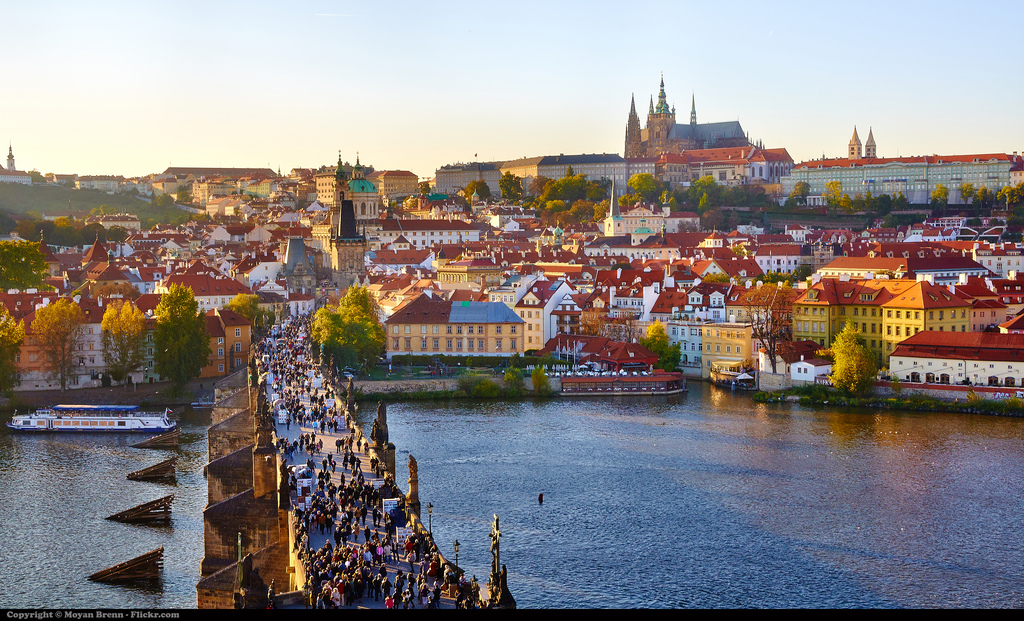 Earlier this week, Air Canada announced the first of its non-stop service flights from Toronto’s Pearson International Airport to Václav Havel Airport, a seasonal service that will be operating three-times a week.

The first non-stop connection between Canada and the Czech Republic, the flight will be on a network carrier, and will be operated on an Air Canada Rouge Boeing featuring Premium and Economy cabins. Fights to Prague will depart on Wednesdays, Fridays, and Sundays, with returns scheduled for Thursdays, Saturdays, and Mondays back to Toronto. As a summer service, operations will take place until September 29, 2016.

The new route is part of a series of Air Canada’s ongoing international expansion, which includes Toronto to London Gatwick. Last year, the airline launched services between Toronto to Delhi, Toronto to Amsterdam and Toronto to Dubai.

Other summer lines expected to launch include: