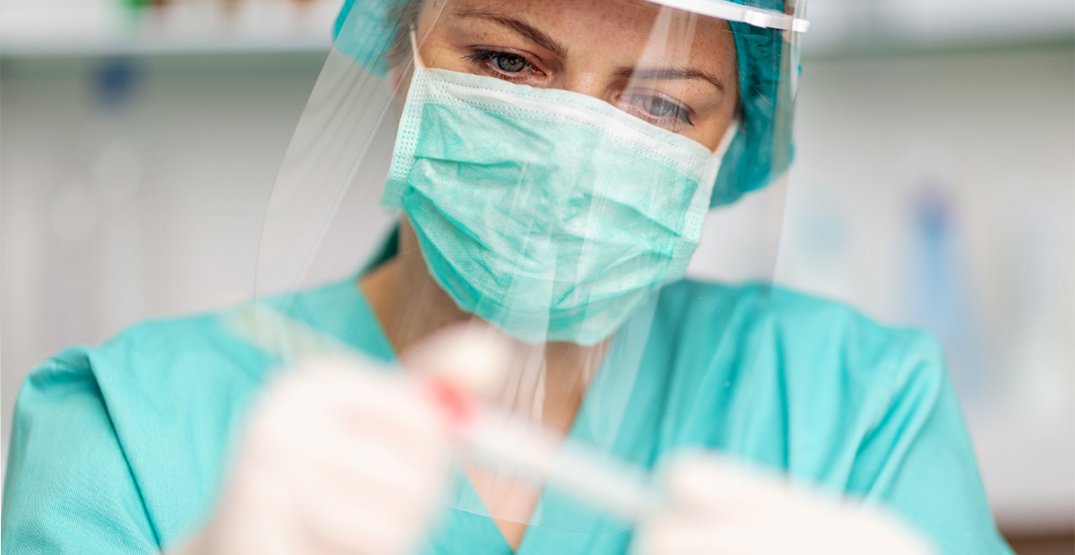 The Delta variant of COVID-19 is on track to become the dominant strain in Ontario within the next two months, according to modelling forecasts.

The B.1.617 variant driving a deadly COVID-19 resurgence in India could become the dominant strain in Peel Region within four weeks. Dr. Lawrence Loh, Peel’s medical officer of health, said during a Thursday news conference.

Four weeks after that, it could become the most common strain province-wide.

“We’ve been here before, somewhat, where between the second and third waves, we saw B.1.117, now called the Alpha strain, replace the previously dominant wild-type strain of COVID-19,” Loh said. “That Alpha strain then drove significant misery during the third wave.”

Now, modelling predicts a similar replacement pattern could be happening with the Delta variant, Loh said. The science table modelling Loh is referring to is preliminary, and is not yet available on its website.

So far, 97 Delta variant cases have been detected in Peel since surveillance started in early May.

Overall, Ontario’s COVID-19 cases are trending down. The weekly average for new daily cases sits at 940 — the first time it’s been below 1,000 since November 2020

“We cannot afford a fourth wave driven by the Delta variant,” Loh said. “Fortunately, the one thing that is different now, and in our favour, is that we do have broad one-dose vaccination coverage.”

According to Loh, research from the UK indicates that two doses are effective protection against the Delta variant. However, one dose is less effective at preventing infection by the Delta variant compared to the wild-type virus.

Loh hopes that communities experiencing high Delta variant cases, such as Peel, will be prioritized for second doses.

“Please access your second shot as soon as you’re able,” Loh said. “Each needle is making a difference for all of us.”