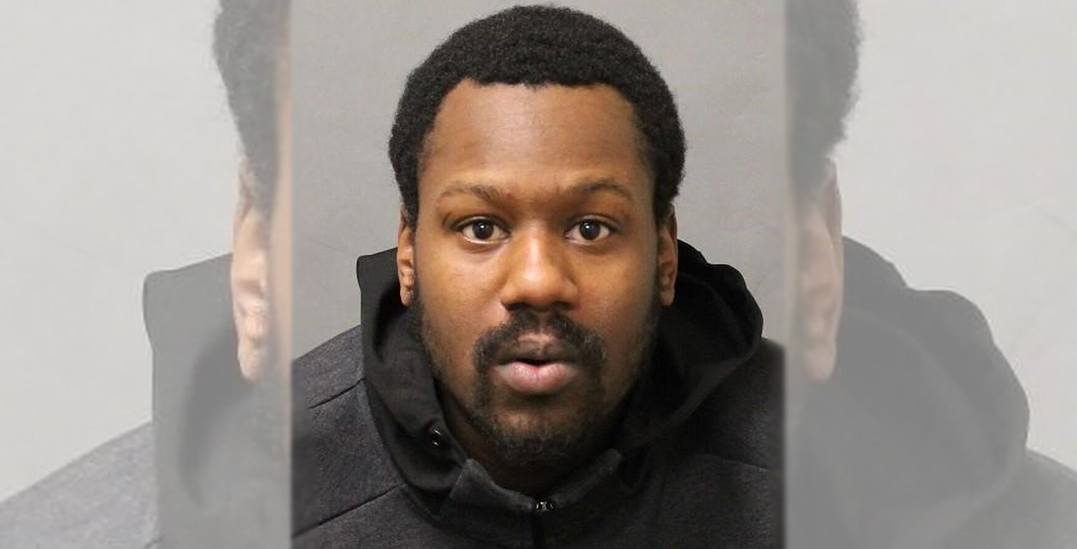 According to a news release, both incidents occurred on Monday, August 12, in the early hours of the morning.

Police say that at approximately 1:25 am, Henry approached an “unsuspecting victim” in the area of Duncanwoods Drive and Islington Avenue.

He then reportedly stabbed a 19-year-old male in the shoulder and back before fleeing.

Shortly after, at approximately 2:20 am, Henry asked a taxi to take him to a handful of locations.

He allegedly struck the taxi driver, a 56-year-old male, in the face with a gas can before running off. This incident took place in the area of Riverside Drive and Islington Avenue.

Henry is now wanted for aggravated assault, possession of a weapon, two counts of assault with a weapon, mischief and temper with property, and fraudulently obtaining transportation.

Police describe him as being 6’11”, with black hair and black eyes. 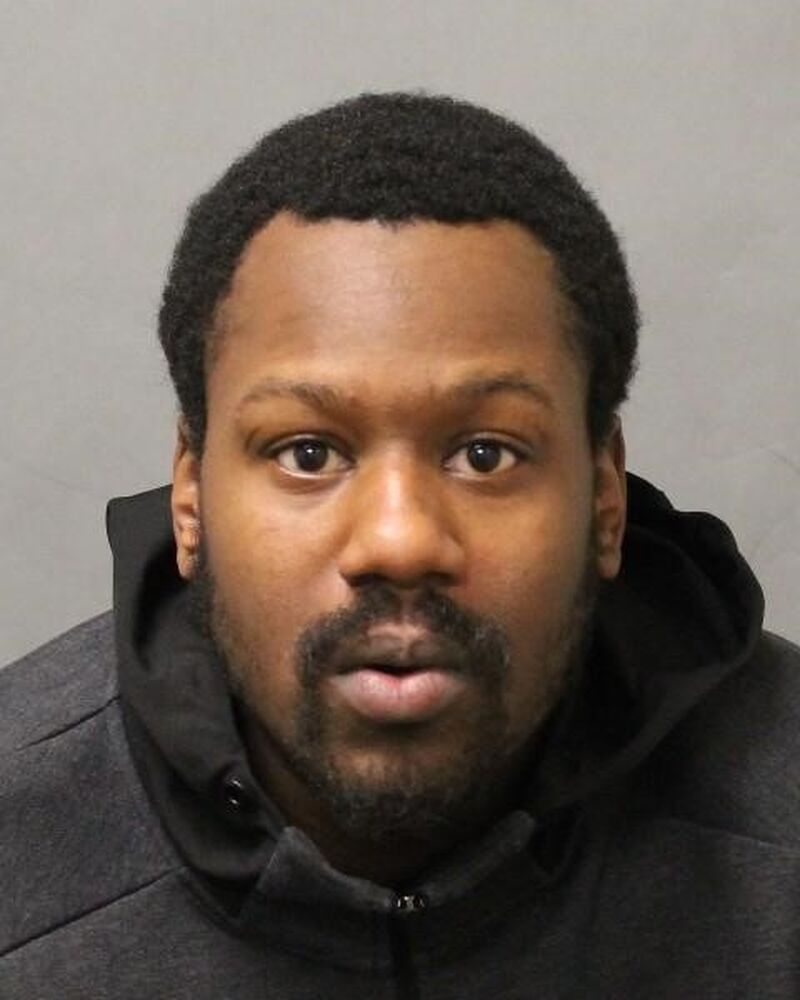