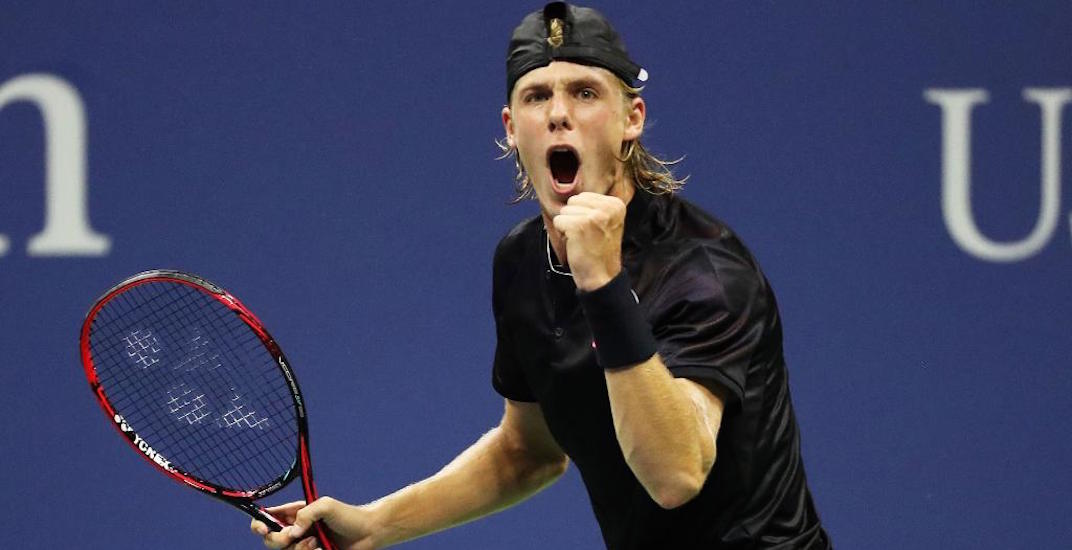 Following the conclusion of the US Open, Canada’s best tennis players will head north for Davis Cup action in Toronto.

Canada is pulling out all the stops to retain its spot in the World Group, a spot they’ve held since 2012, for this best-of-five matchup against the Netherlands. Denis Shapovalov and Milos Raonic, who is making his first Davis Cup appearance since 2015, headline the group. Vasek Pospisil, Felix Auger-Aliassime, and Daniel Nestor complete the team.

Canada, ranked 14th in the world, is the favourite to beat the 18th ranked Netherlands team.

Founded in 1900, the Davis Cup is the World Cup of tennis. Four singles and one doubles match are played, with best-of-five sets, just like in Grand Slam tournaments. Tickets for the event start at $37.50, to be played September 14-16 at Coca-Cola Coliseum in Toronto.

Unlike most other tennis tournaments, Davis Cup crowds are typically raucous, as fans support their country.

“We believe that we belong among the elite nations and that we can aspire to win the Davis Cup trophy in the near future,” said team captain Frank Dancevic. “To get there, we need to continue to work as a team and to build on our foundation that is already quite strong. The Netherlands will be tough opponents, but we are excited to get out on the court and give our all to get the victory. We will have the advantage of playing at home and we are looking forward to competing in front of the fans in Toronto.”

Competing for the Dutch will be world no. 49 Robin Haase, Thiemo de Bakker (no. 211), Scott Griekspoor (no. 232), as well as Jean-Julien Rojer and Matwe Middelkoop, no. 9 and 30 in doubles, respectively.

It’ll be a mix of young and old for Canada, as a pair of teenagers, Shapovalov (19) and Auger-Aliassime (18), develop into important players, while Nestor (45) represents his country for the final time before he retires.

*The official draw on September 13 will determine the match-ups for the weekend.”