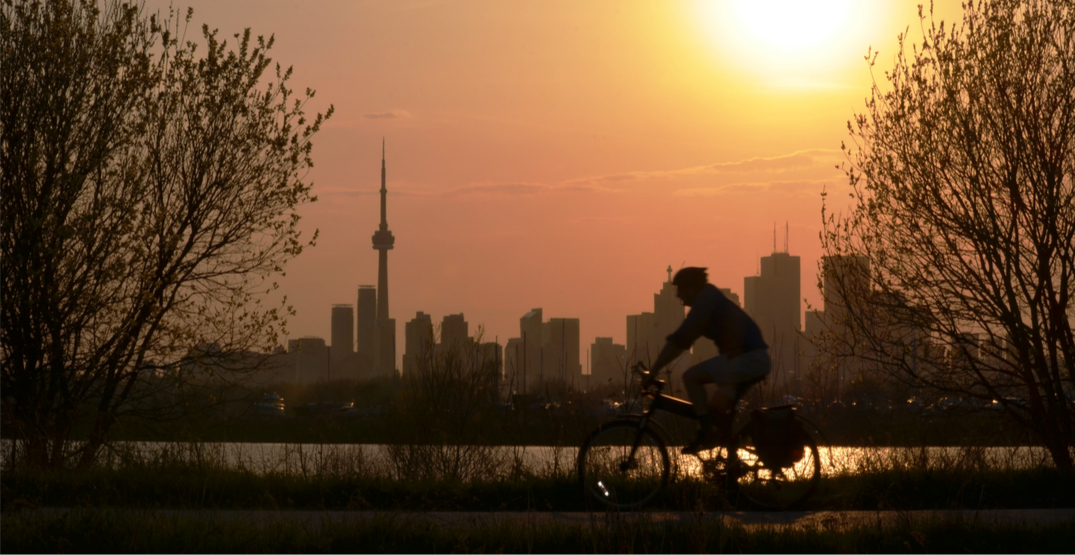 Why is the city’s upcoming budget proposing over $2.1 billion to renovate the Gardiner Expressway when most of us don’t rely on private automobiles anymore? It doesn’t make sense, especially during a climate emergency.

In January, Ekos Research asked Torontonians what they consider their main mode of daily transportation.

Throughout the city — including inner suburbs — only 41% said the car. In other words, a solid majority of residents (nearly six in 10) rely on something other than an automobile to get around town. In the downtown, cars are the choice of a mere 23% of residents. Our city is changing. Most of us now commute by public transit, foot or bicycle. We have to build infrastructure that recognizes this.

It goes without saying we need to put additional money into transit. Fortunately, the soon to be increased city building levy, along with promised federal dollars, will assist here. But we also need to properly fund bike lanes. An analysis by the Toronto Environmental Alliance says over $60 million of the city’s bike plan (for the years 2022 to 2029) is still unfunded.

Rather than sink so much money into a highway, why not put more into cycle tracks? They’re a great climate solution, help bust congestion and freshen air and — vital for politicians — are popular with constituents.

Almost everyone likes them. Across Toronto, Ekos found support for protected bike lanes at 79%. Importantly, support isn’t confined to people who cycle or folks who live downtown. Seventy-five per cent of drivers endorse the lanes, as do 75% of Scarborough and North York residents.

Transform Yonge would add protected bike lanes and make more room for pedestrians, trees and outdoor cafés on Yonge Street in North York. It would, in the words of city staff, create “safer travel conditions for all users.” Not surprisingly, 83% of residents support it. Even among people who rely on a car, support stands at 78%.

Certainly, most downtown dwellers endorse the proposal but so do most living in North York (81%) and Scarborough (80%). Council will likely debate Transform Yonge in March.

Ekos queried Torontonians about Yonge Tomorrow, a proposal that would maintain some vehicle access while changing the roadway to prioritize space for pedestrians and festivals on Yonge Street downtown. The city is collecting public comment on the project. The pollster found that, overall, 72% of residents support it. Even among folks who rely on the car, support is considerable: 63%.

There’s sometimes a perception that people living in the inner suburbs oppose anything that might restrict automobiles. Those accepting this canard should look at the numbers. Ekos found Yonge Tomorrow is backed by two out of three residents in Etobicoke and Scarborough.

Whether they live uptown or downtown, take transit or drive a car, Torontonians want to make our streets safer. In particular, they’re concerned about folks who walk or cycle. They want more room for pedestrians, and they want protected bike lanes.

Instead of spending billions to rebuild an outdated expressway, shouldn’t the upcoming city budget reflect Torontonians’ new priorities and — no trivial matter — help us address the climate crisis?