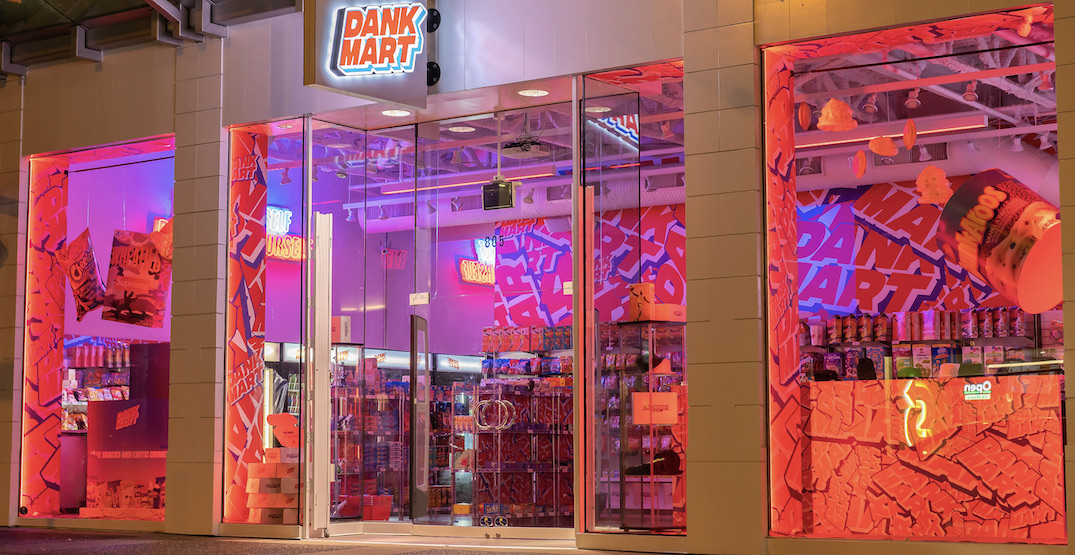 A Vancouver-based snack shop known for its limited-edition, rare and out-of-this-world treats is coming to Toronto.

Dank Mart is landing in Toronto very soon and according to their recent Instagram post, they will be sharing an opening date very soon.

No exact address has been released but the concept hinted it would be “right near” the new Cookies Canada flagship store.

They have walls of never-before-seen cereal options, drinks, candies and so much more.

There are currently two Dank Mart locations in Vancouver. As for the Toronto opening, we’ll keep you posted as more details are released.

For now, check out our video from one of the concept’s locations in Vancouver and get hyped.