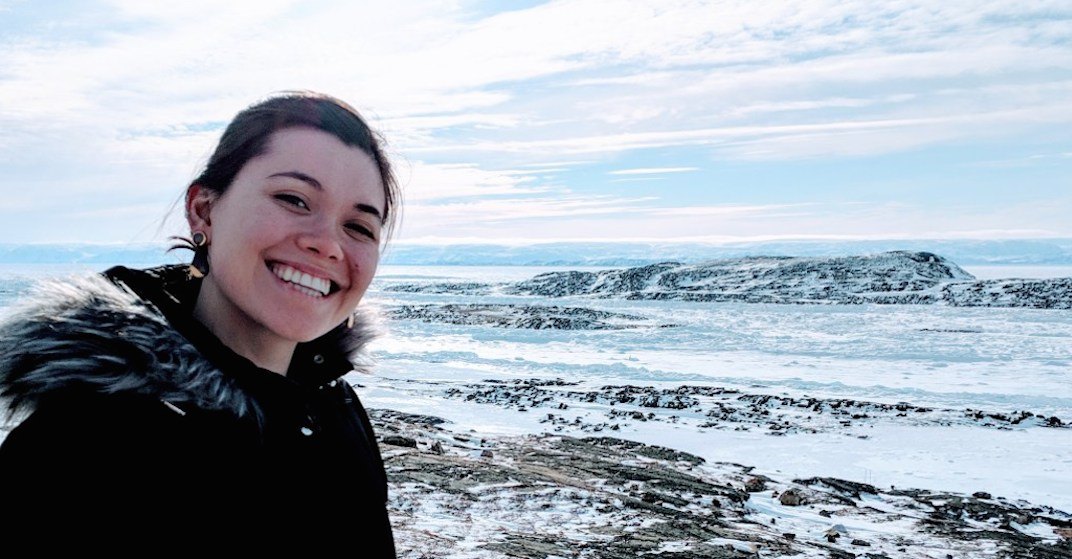 An Ethiopian Airline flight from Addis Ababa, Ethiopia to Nairobi, Kenya crashed on Sunday morning, killing all 157 passengers and crew members who were onboard.

Among the dead were 18 Canadians, including Danielle Moore, a Winnipeg activist, who was originally from the Toronto area, according to Moore’s former high school, Francis Libermann CHS.

Moore was the school’s valedictorian in 2012.

Our community is saddened by the news of the Ethiopian Airlines crash on which one of our graduates, Danielle Moore (Valedictorian, class of 2012), was a passenger. Our condolences and prayers go out to the Moore family, as well as the other families of those who lost loved ones. pic.twitter.com/Jj4Wp50lNU

The day before the fateful flight, Moore shared on Facebook she had been selected to attend a United Nations Environment Assembly in Nairobi, Kenya.

“I’m so excited to share that I’ve been selected to attend and am currently en route to the United Nations Environment Assembly in Nairobi, Kenya with United Nations Association in Canada.”

Moore worked in Winnipeg at the charity Canada Learning Code.

“Danielle was a smart, passionate, and a friendly woman who dedicated her life to helping others. So much so that she would often take her vacation days to volunteer for the causes that were dear to her heart,” reads a statement from Canada Learning Code.

“Danielle had been a member of Canada Learning Code’s Code Mobile team in Winnipeg for almost a year, helping youth throughout Manitoba, northwestern Ontario, and Nunavut dream of what is possible and empower them with the skills and confidence to change the world through technology, while bringing Canadians from diverse backgrounds together.” 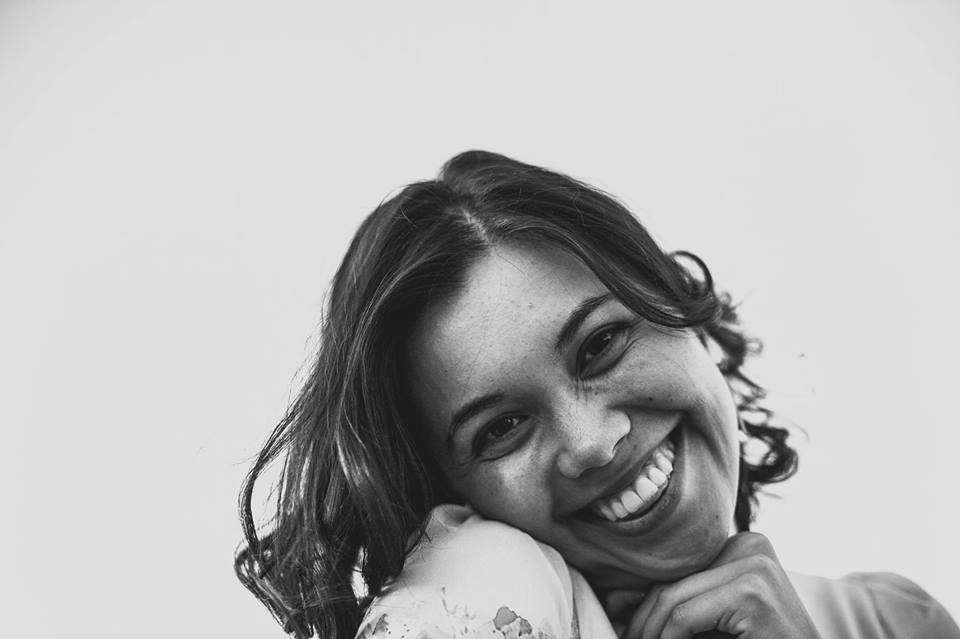 In a statement from Pinnguac, a Canadian not-for-profit organization, Moore will be remembered for her smile that would brighten any room.

“Kids responded to her quiet demeanour by making her proud. Ever wonder if an 8-year-old with a robot could improve the world? You just had to watch Danielle teach, and her students would show you how,” reads the statement.

“It’s impossible to overstate how much we will miss what she offered not just Nunavut but the world.  Our condolences to her family, her CLC family and all who knew and loved her.”

The flight had been piloted by a senior captain and had been transporting passengers of 35 different nationalities, according to an initial report from Ethiopian Airlines.

At this time, Derick Lwugi, an accountant who had been working for the City of Calgary, 33-year-old Amina Ibrahim Odawa and her five-year-old daughter, Sofia Abdulkadir, and Micah Messent from Vancouver Island, have also been identified as victims of the crash.

The plane involved in the devastating crash was a Boeing 737 MAX 8, the same make and model of a plane that went down in Indonesia in October 2018.

However, despite the two fatal crashes over the past five months, Canadian airlines will not be grounding their Boeing 737 MAX 8 fleets. 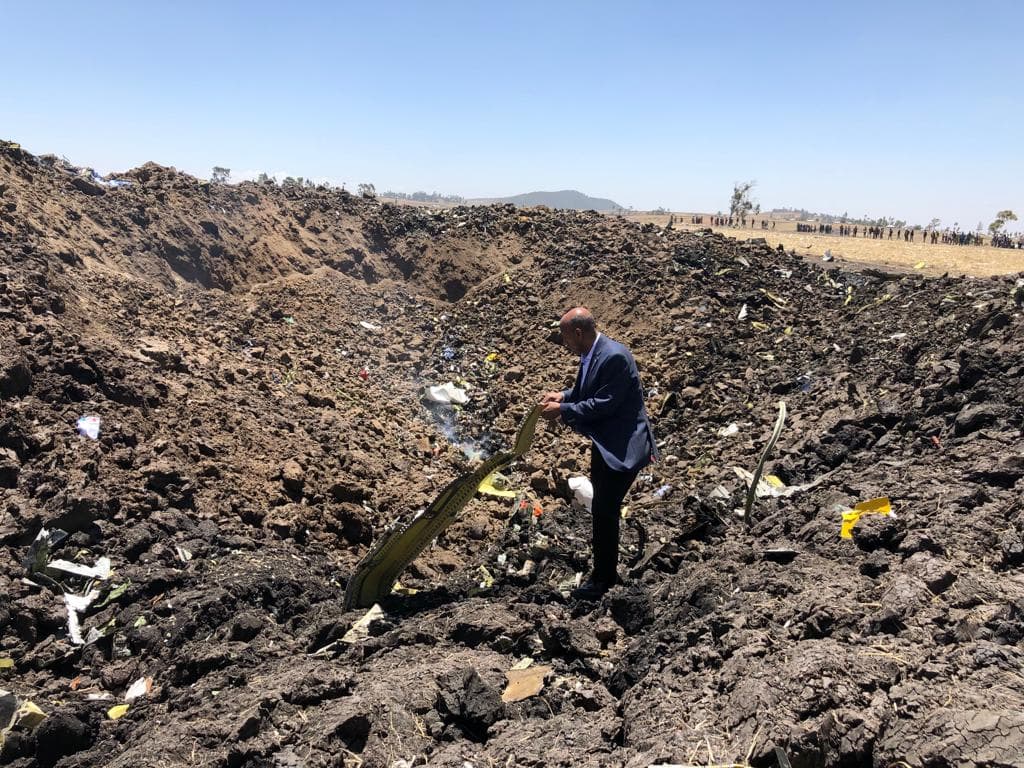 “Boeing is deeply saddened to learn of the passing of the passengers and crew on Ethiopian Airlines Flight 302, a 737 MAX 8 airplane,” it said. “A Boeing technical team will be travelling to the crash site to provide technical assistance under the direction of the Ethiopia Accident Investigation Bureau and US National Transportation Safety Board.”

The airlines say they are confident in the safety of the fleet.

In its last update, Ethiopian Airlines said it has recovered the Digital Flight Data Recorder and the Cockpit Voice Recorder (The Black Box).

And until it determines the cause of the accident, it has grounded the Boeing fleet.

“Although we don’t yet know the cause of the accident, we had to decide to ground the particular fleet as extra safety precaution,” they said.