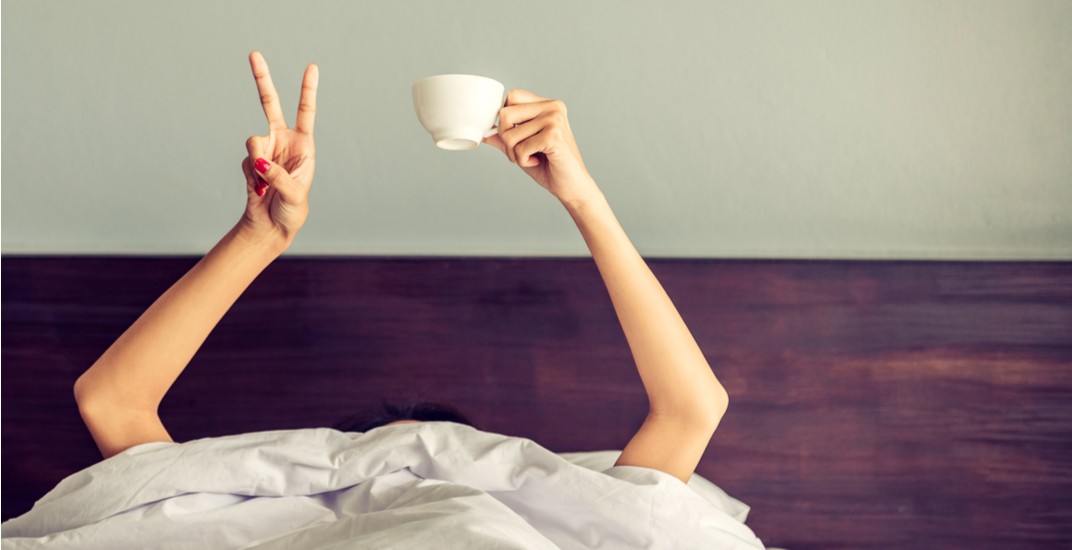 High youth unemployment, increased competition for jobs, and stagnant wages are making life miserable for many.

But if the government and banks won’t help us, who will?

A high percentage of people in their 20s and 30s who are trying to start careers (and families) are facing up to the stark reality that life is not turning out as they thought it would.

Many of us look to our parents when creating our life goals. You know; to get a degree, find a job, start a family, buy a home, and in the end, retire. For our parents, that kind of life was likely and often attainable. That’s because low tuition costs, high interest savings accounts, high employment, and good benefits, actually existed.

But things are different now.

If you were born between around the early 1980s and early 2000s, you’re part of the most educated, and yet under-employed, generation.

According to a brief the House of Commons Standing Committee on Finance received by the Canadian Teachers Federation, more than 12% of students between the ages of 15 and 24 are unemployed and more than a quarter are underemployed – meaning they have degrees but end up in jobs that don’t require them.

With more graduates than ever before, competition for jobs is fierce. And with baby boomers staying in the workforce longer or taking on part-time positions, it makes things even harder for college grads.

So it’s no surprise that we take on unpaid work as an alternative option to gain experience. But the downside is that it can lead to debt accumulation to result in guarantee of an actual job. That’s why it’s important to know your rights as an intern.

The reality is that you’re graduating college and entering a job market you likely have mixed emotions about. And that could be because you’ve heard that others have been left struggling to pay off debt – an average of over $26,000. If you take the average period of 9.5 years to pay it off, you’ll pay $8,521 in interest. But if you have to take the maximum allowed time of 14.5 years, that figure rises to $13,201. And that’s a lot.

Sometimes those who find jobs even end up struggling because the cost of living is rising. We’ve seen this in the case of the Ontarian markets— but wages are not keeping pace with inflation. And the lack of jobs (let alone well-paying jobs), makes it harder to pay down debt.

Sadly, this makes it seem like things aren’t getting better. A recent survey by Hoyes Michalos discovered that more young people are going bankrupt than ever before, and many are experiencing mental health issues brought on by these stressors.

The answer remains to be seen. That’s because a number of banks have hiked up their charges this year; TD Canada Trust  and CIBC, to name a few.

And their posted profits remain high, which gives some food for thought. That and the fact that some of the shareholders of banks are actually other banks. Given this, some Canadians are looking for alternatives.

This is especially so since credit card fees have also increased from the likes of Scotiabank. So it could be the reason why many people who invest through banks are ultimately paying more in fees than they should be.

And the government? Some people may tell you that the 2017 federal budget is packed with tax and cost increases.

Should you continue to give banks your money?

If you feel neglected and unloved by politicians and bankers, you’re not alone.

But don’t let it get you down. There are alternative options available to you. You can for instance, consider a credit union for your finances. They’re owned by their members, not-for-profit, and community-focused. The money you put in to a credit union is circulated to the benefit of small businesses, families, and your community as a whole. And they offer the same services as a bank – with lower fees and often higher saving rates.

In Ontario alone, there are more than 70 credit unions. Each of which puts the needs of their local communities first, meaning they’ll listen to your needs. They can help you get some independence back, empower you to save, and ultimately choose what works best for you.

Now the question is, are you ready for a change?