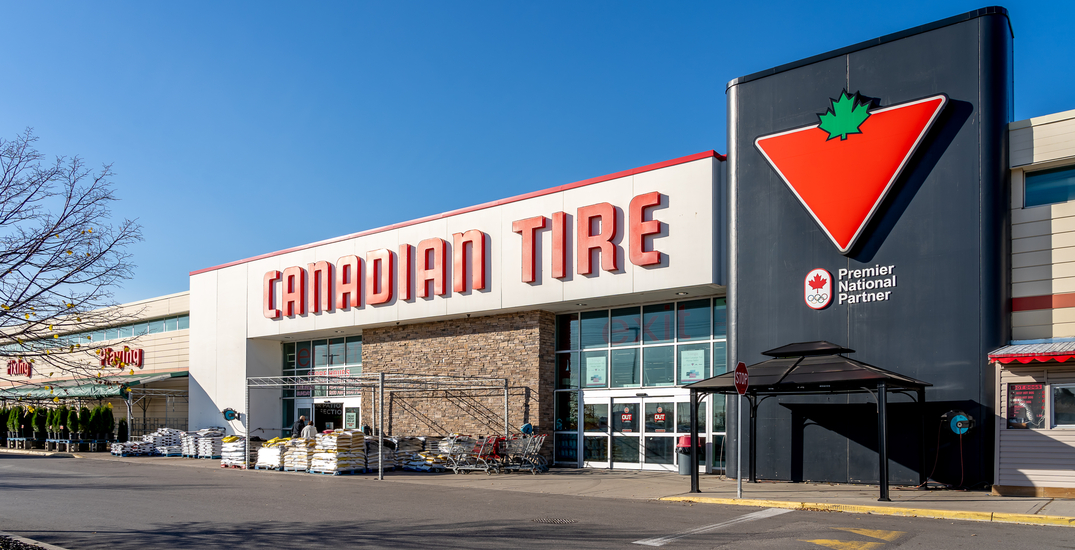 Canadian Tire and the TTC are among the eight workplaces added to the list on June 3.

The workplaces have both reported outbreaks of five cases, according to Toronto’s COVID-19 dashboard. A second outbreak at the TTC has been declared over.

Of the new reports, six cases have been linked to a cold storage facility, eight have been tied to an industrial bakery, and two have been confirmed at an elevator manufacturer.

There are currently 13 active outbreaks at workplaces across the city.

The largest active outbreak in the city is at Deciem. Thirty-nine people have tested positive for the virus at the beauty company since April 17.