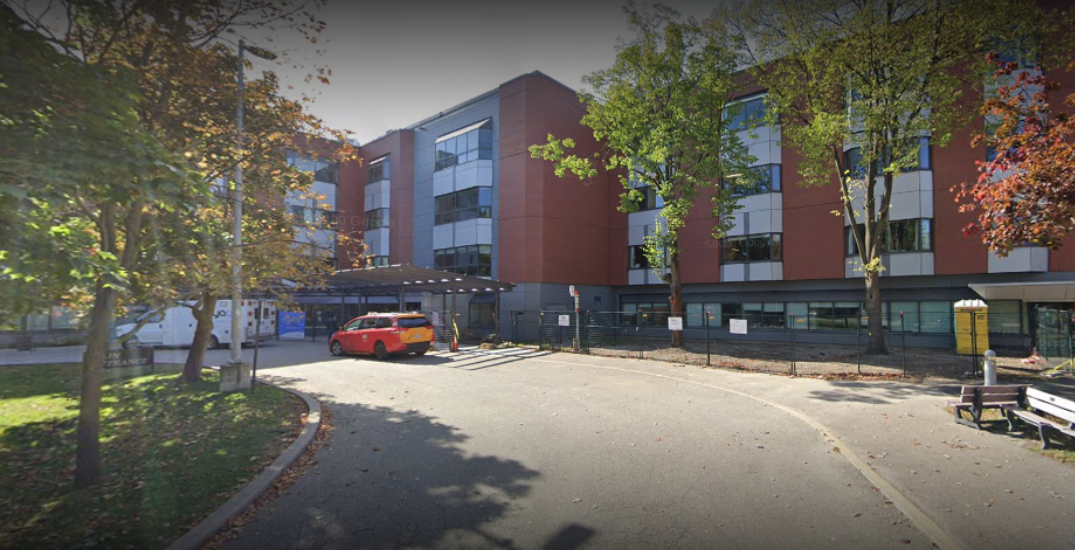 A COVID-19 outbreak at Toronto Rehab’s Bickle Centre has now spread to almost 20 people since it was first declared two weeks ago.

As of December 30, 16 patients and two staff members at the Dunn Avenue hospital had tested positive for the virus.

According to UHN’s website, when there is a COVID-19 outbreak at one of their hospitals, several control measures are implemented to prevent further transmission of the virus.

Steps include testing all patients and staff in an outbreak unit, and conducting a “thorough terminal clean” of the affected area.

“There is no reason to be worried about coming to any UHN hospital or our Emergency Departments,” their website states. “All UHN hospitals remain safe places to receive care.”

Daily Hive has reached out to UHN for more information.