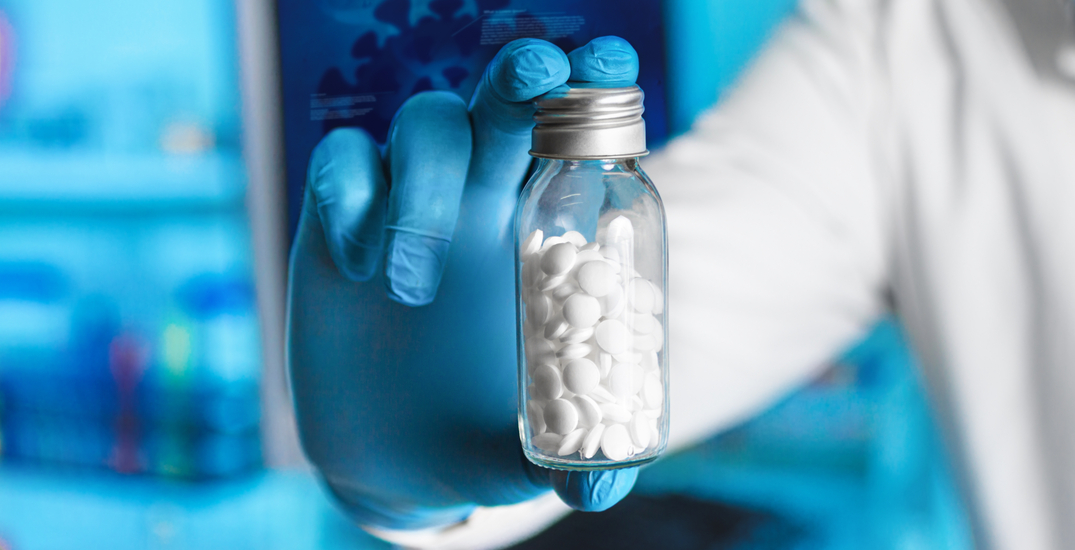 Health Canada is expected to make their decision on approving antiviral pills soon, according to the federal minister of health.

At a press conference on Wednesday, Minister Jean-Yves Duclos said that the approval is imminent.

He added that Health Canada is working with international partners to keep the process moving “swiftly and efficiently.”

“The announcement, the decision will be made very soon,” said Duclos.

Similar to the approval of mRNA vaccines in Canada, feds have already worked to procure antiviral pills to be deployed if approval comes through.

In December, Merck announced that if their antiviral pill is approved, it would be manufactured in Ontario for distribution in Canada and the UK as well as other countries. The federal government has purchased 500,000 doses of Merck’s antiviral pill with the option to buy another 500,000.

Minister Duclos said that he is working closely with the provinces and territories to be able to quickly deploy antiviral pills for clinical use once they are approved.